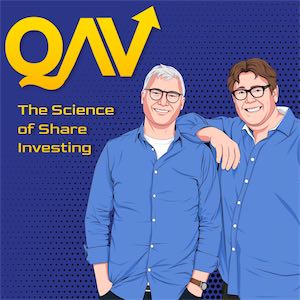 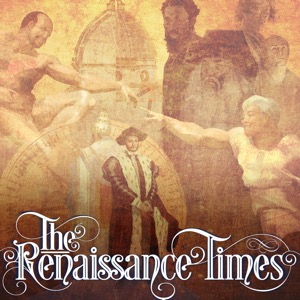 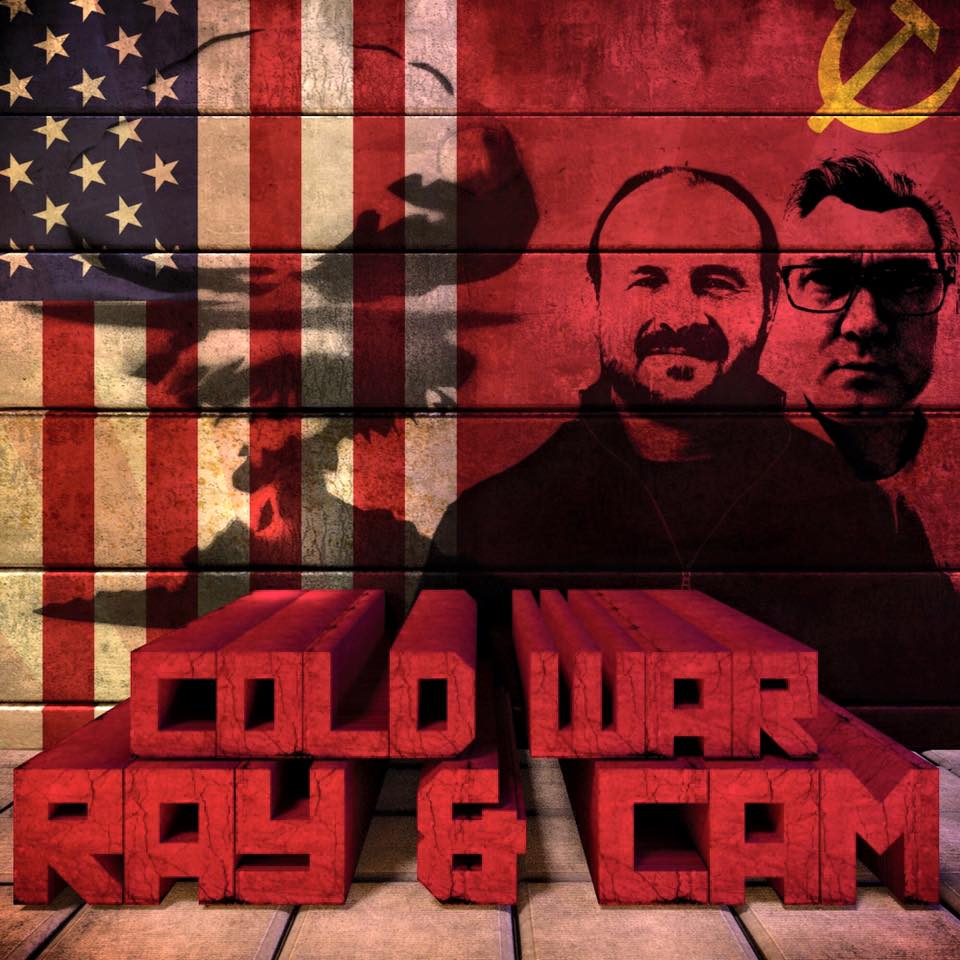 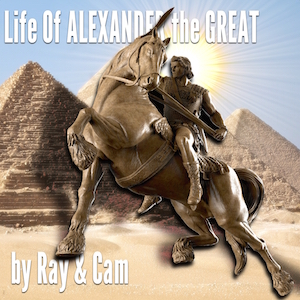 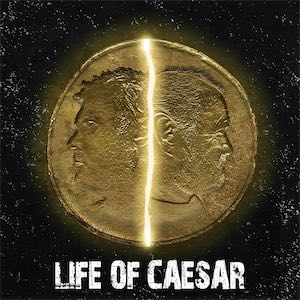 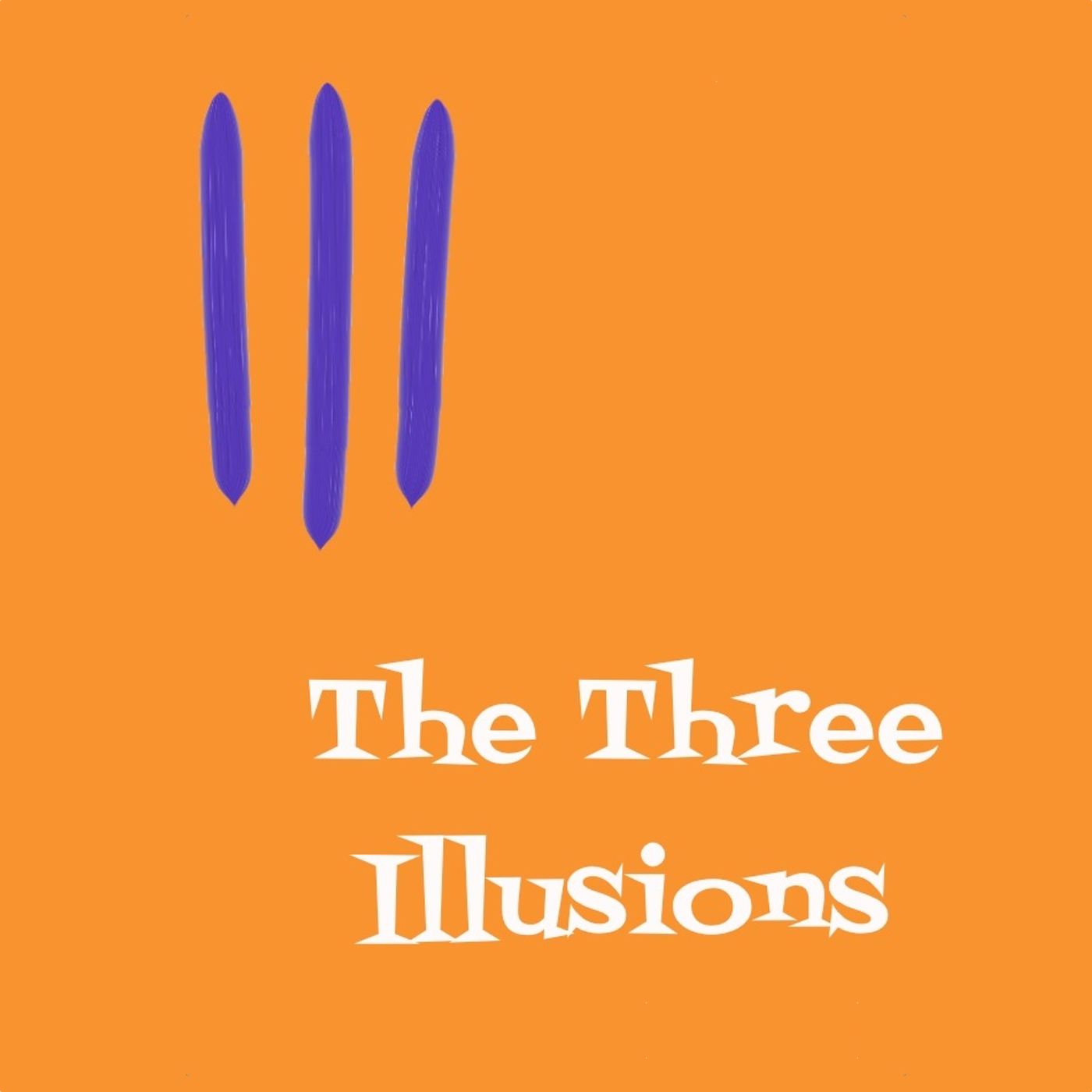 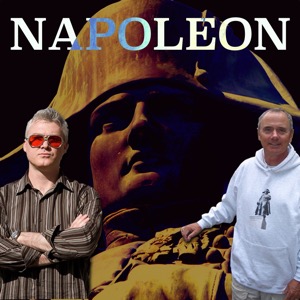 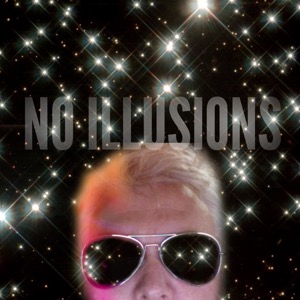 If you want to find out how to subscribe to ALL of our shows in one hit, CLICK HERE NOW. 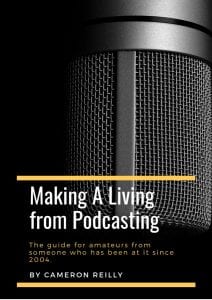 Learn everything you need to know about making money from your podcast. Learn more. 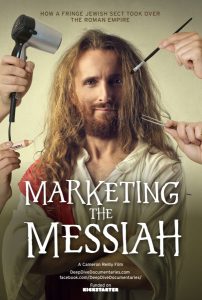 Catch up on the latest news about our documentary about early Christianity.

Cameron’s latest book is “The Psychopath Epidemic”. The premise of the book is that the #1 problem the world faces today is that too many of our important organisations – business, political, religious, military, media and law enforcement – are managed by psychopaths.
Learn more.

TPN Podcasts for the week

Without permission from the UNSC, the US and ROK forces crossed the 38th parallel. The Truman Administration ordered MacArthur to keep the crossing a secret. He ignored them and broadcast it publicly.  He had them by the balls and they knew it. Truman ordered MacArthur to meet with him on Wake Island so he would know who the boss was. MacArthur knew all too well – he was.

This week we’re congratulating Brett and Rowan on their performance, talking about KPT turning into KIL, ZGL’s sudden collapse, new ANZ numbers, the iron ore chart fudge, our top three performing stocks from last week, Tony’s stock tips of the week (IMA and AMI), whether we should hold for a minimum of 12 weeks, GCY’s PE history, what Level 5 of QAV might look like, explaining the flat bottom rule again, ‘massaging’ the process, new bank rate, and behavioural shifts for becoming better investors.

Despite sucking at maths, Leonardo eventually realised mathematics was the language of nature. Luckily, he became close friends with the mathematician Luca Pacioli. When Pacioli wrote a book on the golden ratio, or divine proportion, his friend Leonardo did the art – lots of lovely 3D Platonic solids.