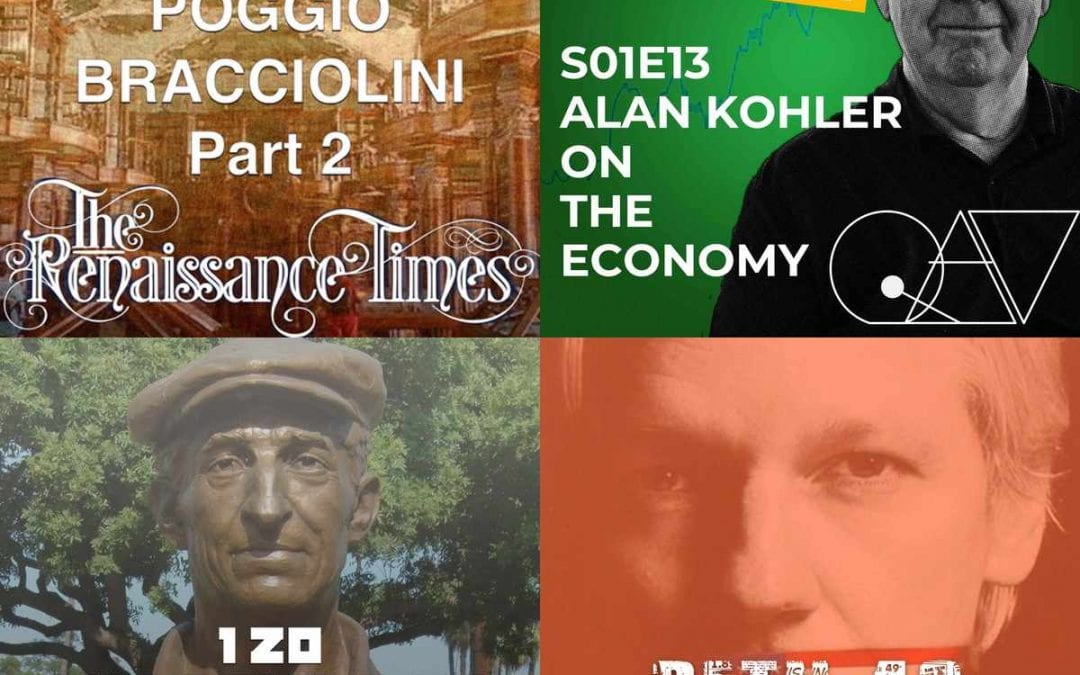 On this episode our guest is one of Australia’s most respected financial journalists, Alan Kohler. Alan gave us his thoughts on the economy, unemployment, internet stocks, lying CEOs, and his role with the Australian Indigenous Education Foundation. 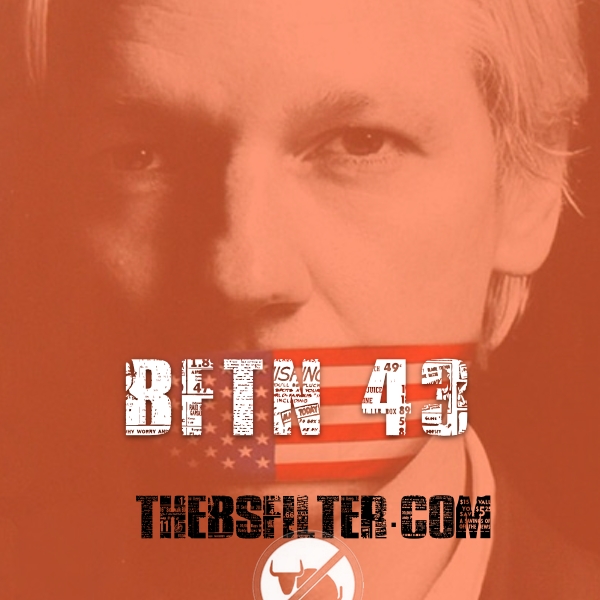 Is the United States waging a war on journalism? Can we trust the OPCW reports on Syria’s chemical war attacks? Does the Pentagon produce fake terrorist propaganda films? 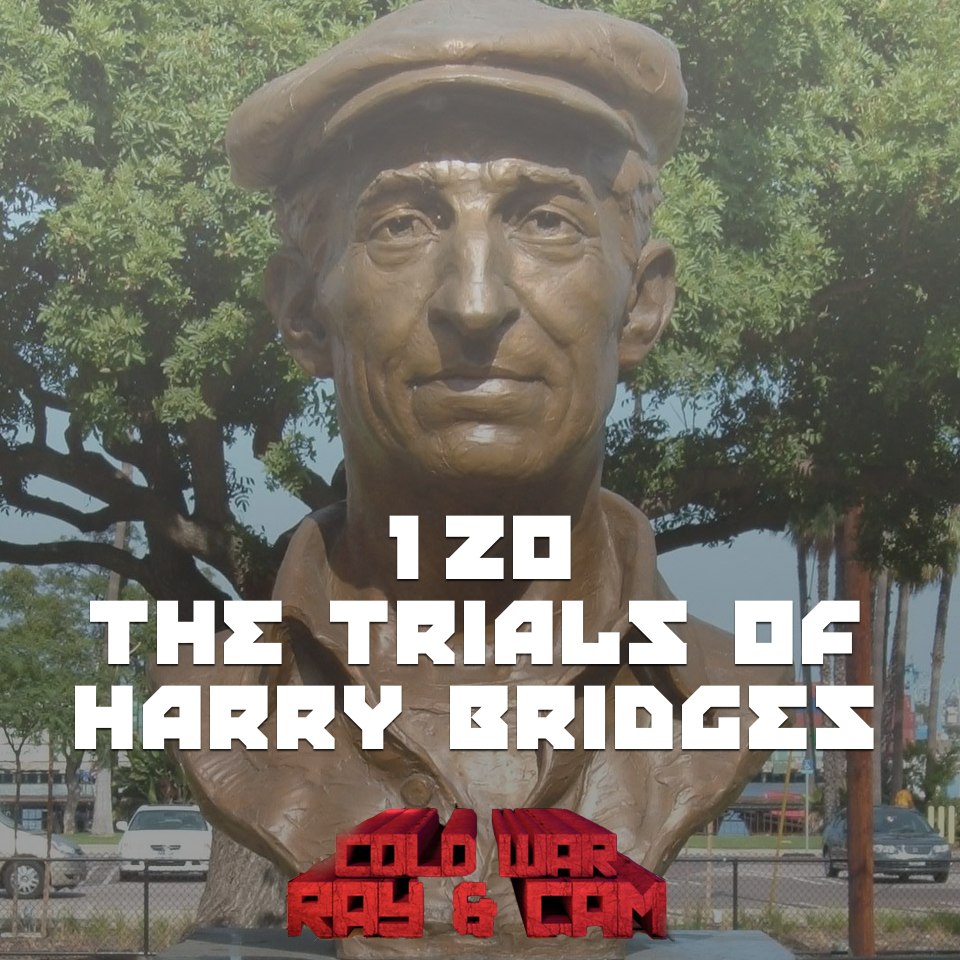 In his “New Deal”, FDR brought back the ideals of the “Social Gospel”, a 19th century Christian reform movement, to justify the creation of the modern welfare state. For a while, at least, some American Christian leaders were big fans of socialism. However, starting with FDR, and for the next 25 years, successive American administrations tried every trick in the book to kick Aussie union leader Harry Bridges out of their country. They all failed. 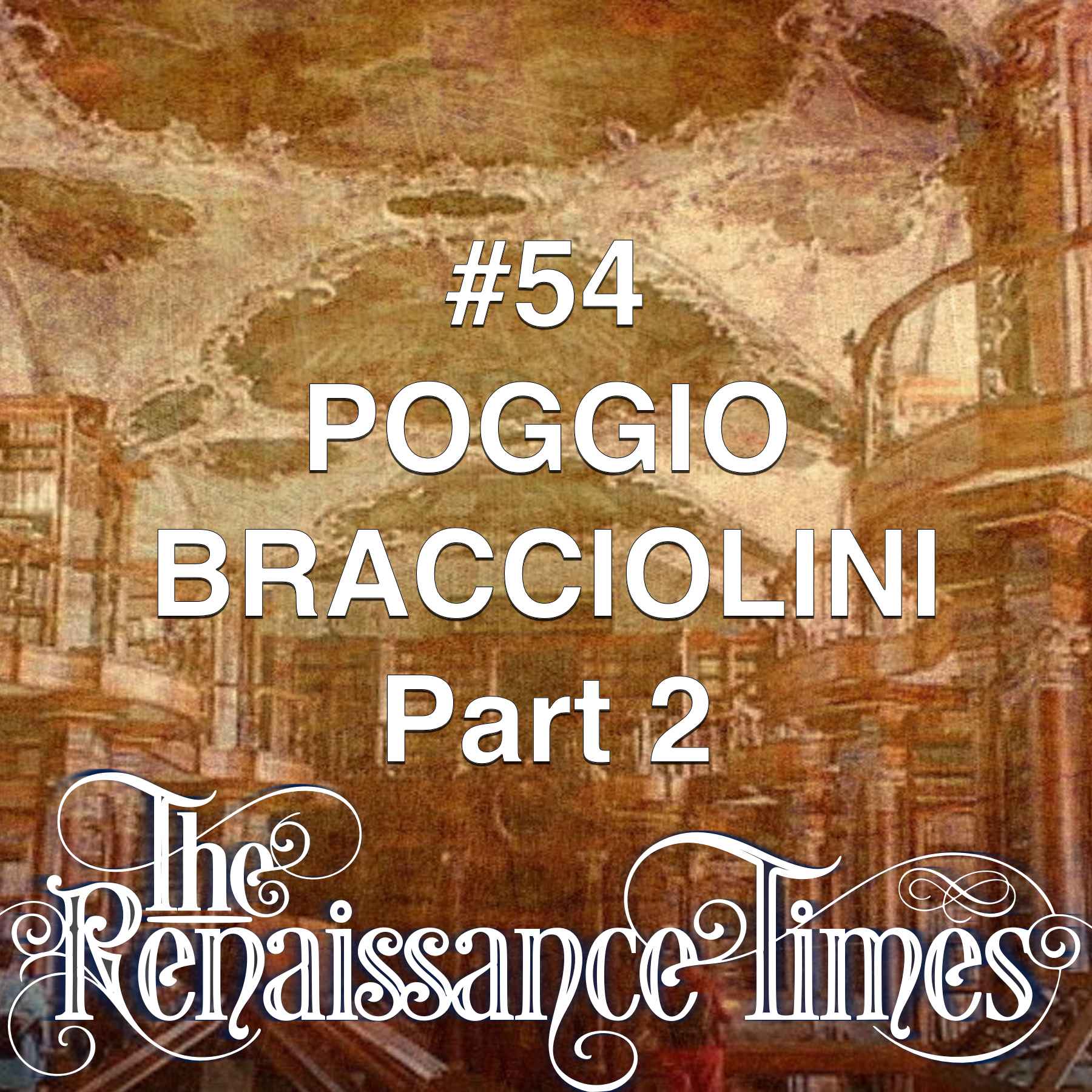 Poggio had to use all of his talents to talk his way into monastery libraries. In some he had to be super serious. In others, he would tell wild stories about stupid peasants, or sexy housewives and rapey priests. Whatever it takes to get his hands on their books.