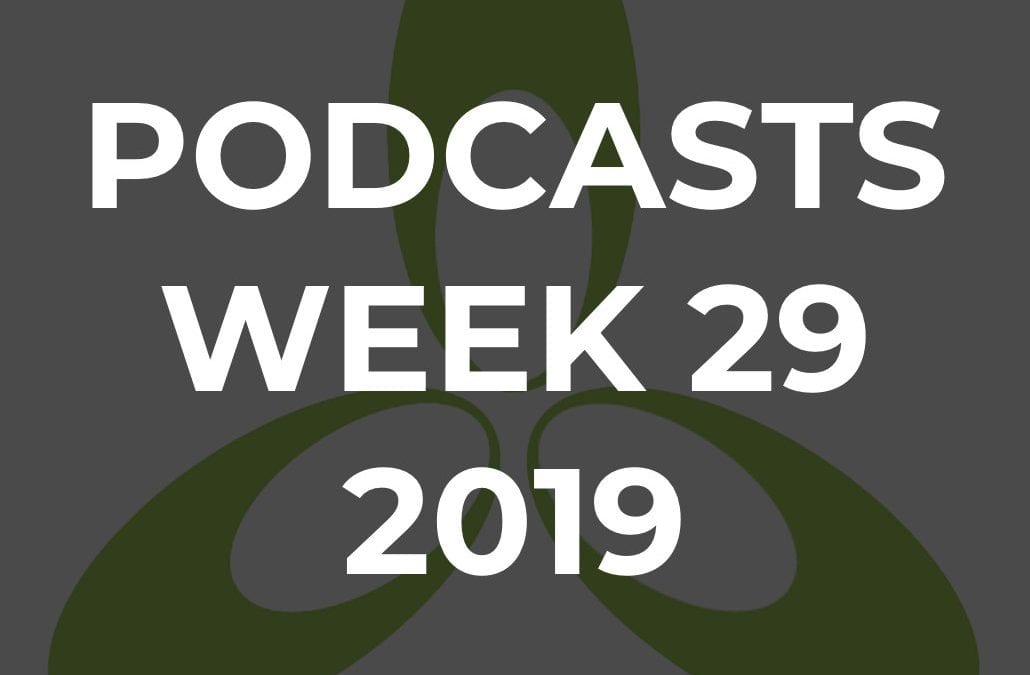 On our podcasts this week we talked about the background to the Berlin blockade; how one Florentine scholar in the early 1400s taught the city how to be cultured; how Sejanus went in a single day from being the second most powerful man in Rome to being torn apart; and the value of Woolworths shares.

Click on the titles below to go to the episode.

The fault of the Berlin Blockade is often laid at the feet of Stalin. But the truth is a little more complicated.

By 1948, the situation in Germany was still complicated. The Four Powers (USA, USSR, UK, France) in control of Germany couldn’t agree on a path forwards. Russia and France wanted to keep Germany weak. The USA and UK wanted to build it back up into a European economic power. And they wanted it to be firmly in the capitalism economic bloc. So the USA and UK took a dump on the principles of the Allied Control Commission and just made decisions regarding the future of the three-quarters of Germany under their control. This is what lead Stalin to stop them from entering Berlin, which was fully within the Soviet zone of occupation. 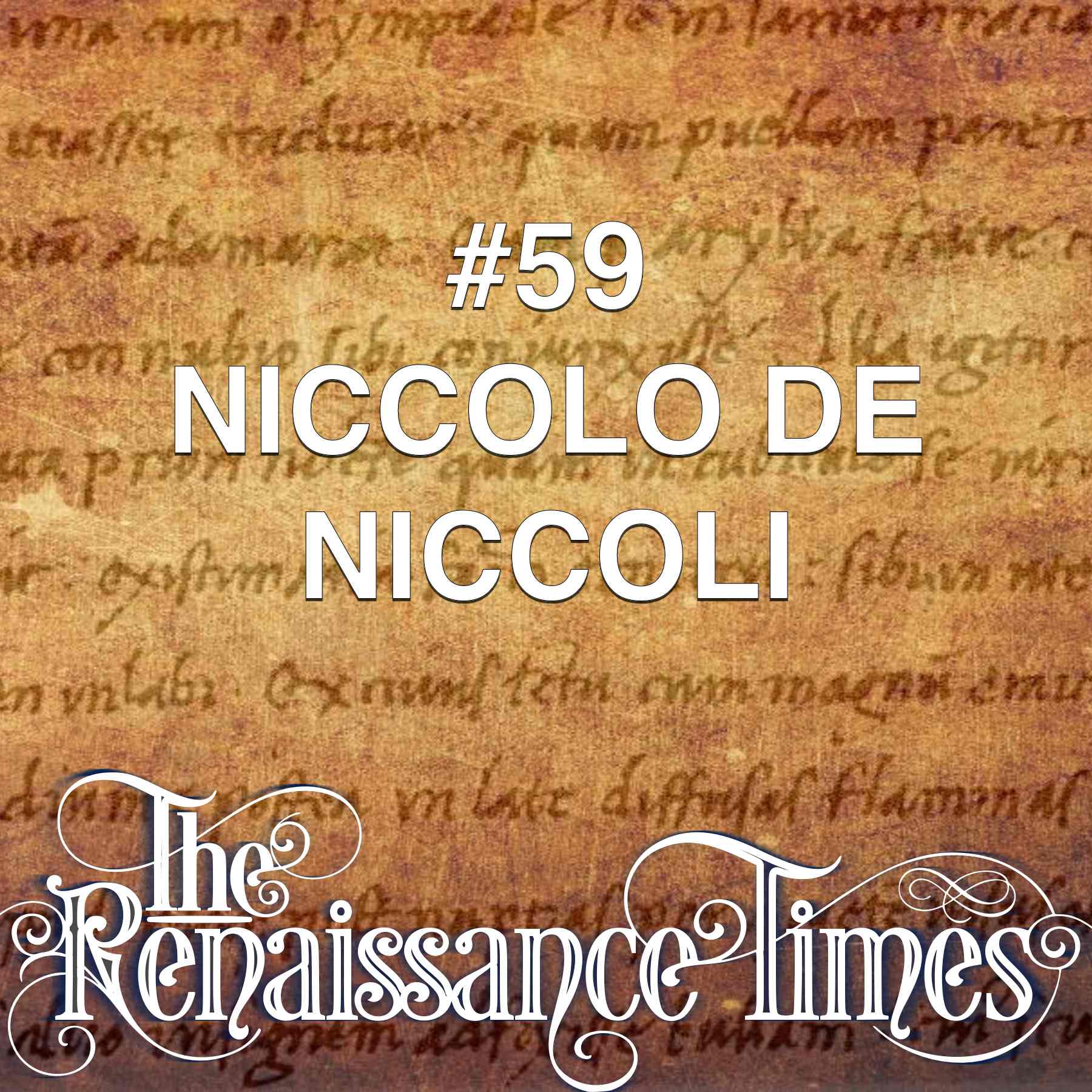 Nicky the Nickster was one of the most influential people in Florence in the early 1400s. He was the unofficial minister of culture and probably the guy who influenced Cosimo de Medici to support the humanists and artists. Obsessed with antiquity, he spent his entire family fortune on buying ancient manuscripts, sculptures and other artefacts. He was also a master of Latin and quite the dilettante. When he died, he had built the largest private library of ancient books in Italy. Early German printers used his cursive handwriting as the basis for italic typesetting. 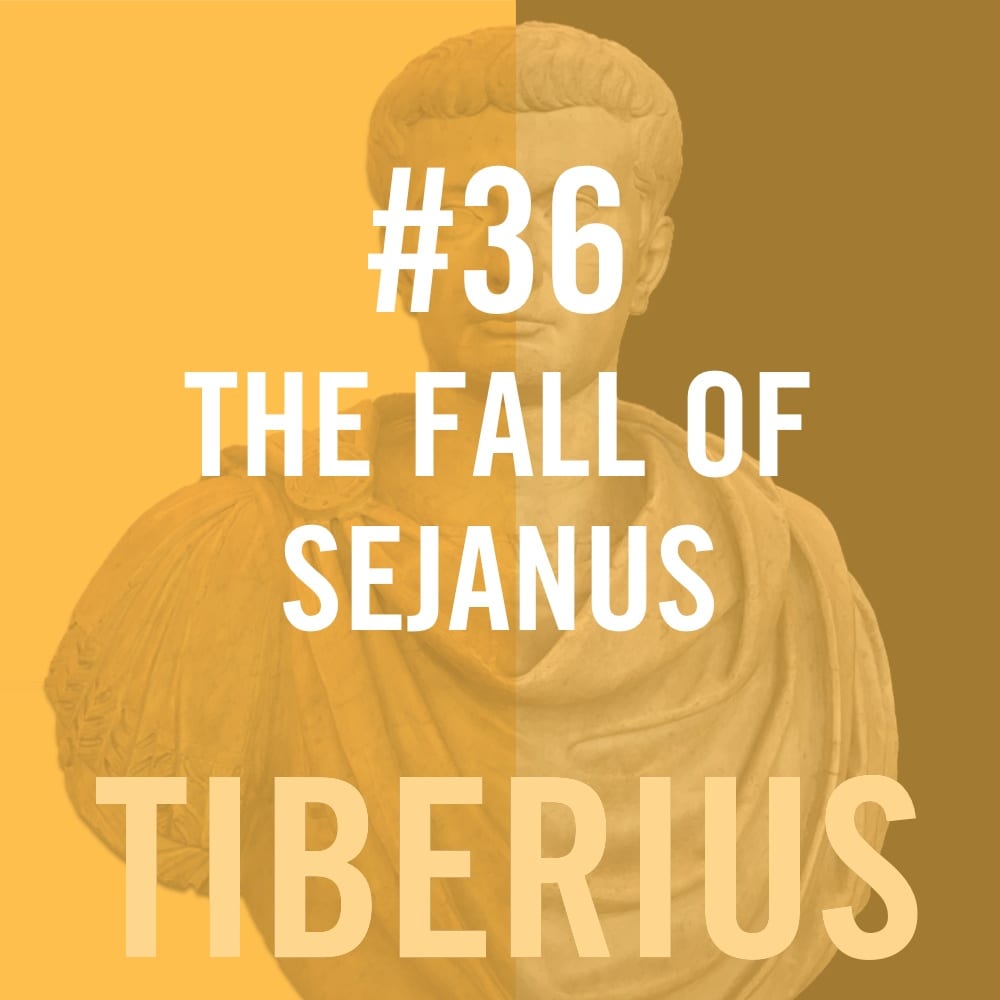 Sejanus decided to remove the next in line of Germanicus’ heirs, Drusus, and finally married Livia Julia, the widow of the other Drusus, son of Tiberius. He also became Tiberius’ official partner in power – in 31CE Tiberius took his fifth consulship, with Seianus as his colleague. But before the year 31 would come to a close, Sejanus and all his family were dead, his statues thrown down, his name erased from the public records.

As Tony was too busy evaluating the quality of Scotland’s golf courses and single malts to get on the phone with me this week, our show consists of a checklist analysis we did in Sydney in early June about Woolworths (WOW). This is the companion analysis to last week’s show about Coles Group, so you can see how two similar business compare in the checklist.