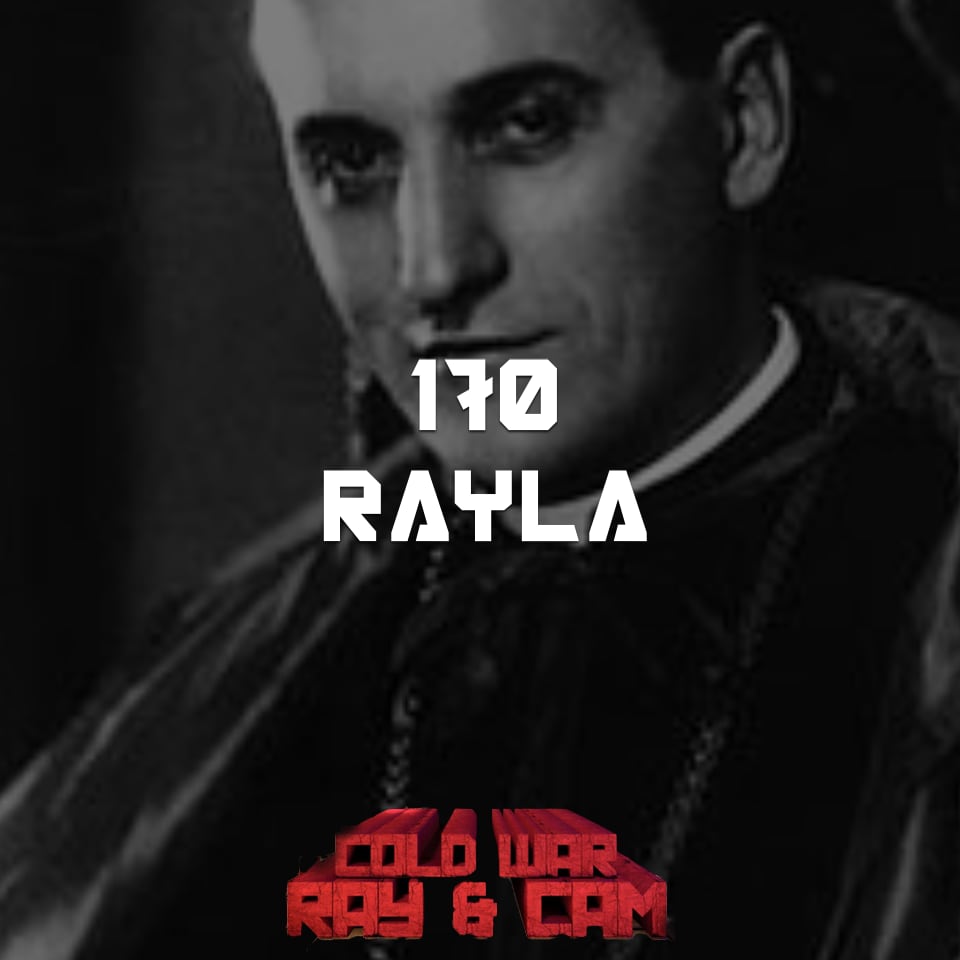 Although all of the Ustashi leadership managed to escape Yugoslavia, one remained behind – Archbishop Stepinac. Not really a leader, more like an enthusiastic supporter. When Tito’s attempts to get him to publicly apologise for the crimes of the Catholics fails, he is put on trial – which creates massive international condemnation against Tito and the Communists. 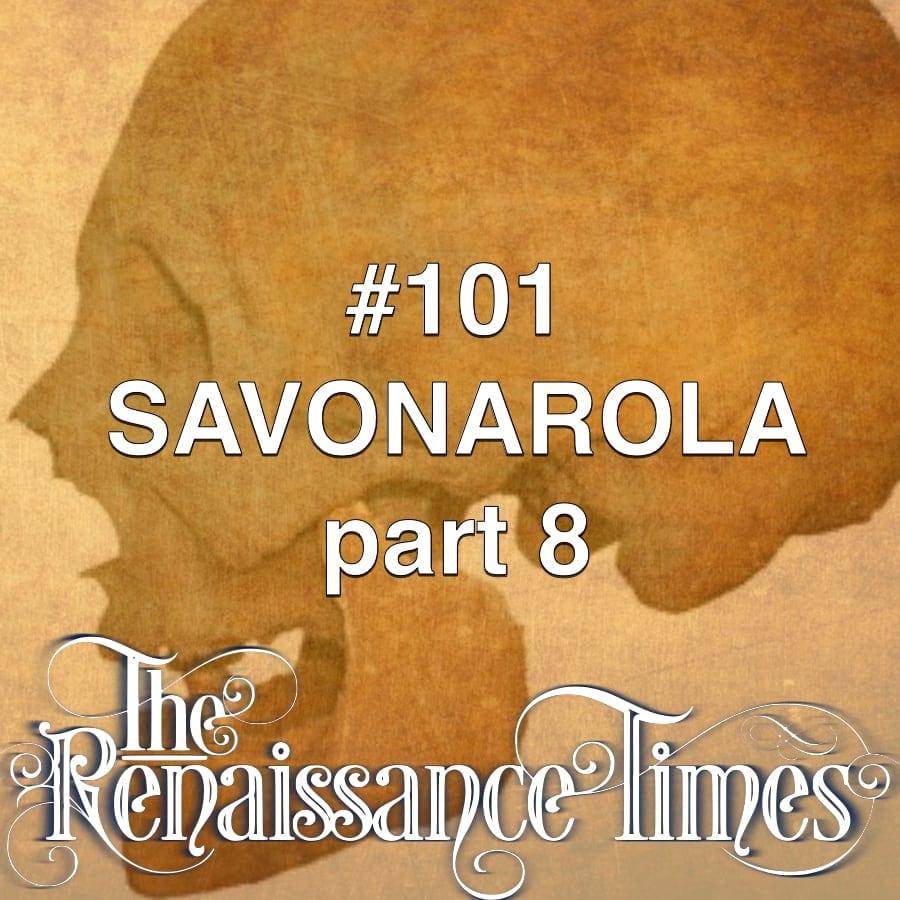 With the Medici and the French both gone from Florence, Savonarola tries to influence the new Signoria to pass significant reforms – but they ignore him. Then another enemy appears – this time, a religious rival. Feeling like he wasn’t appreciated, Savonarola eventually spat the dummy and said he wanted to leave Florence once and for all. Meanwhile, on November 17, the day Charles VIII and his troops entered Florence, Pico della Mirandola died at the age of thirty-two – only two months after his friend and possibly lover, Poliziano, who died aged only 40. They were poisoned – possibly on the orders of the exiled Piero de Medici. This week’s episode contains extra investing fudge! We discuss Wilshire GDP / Shiller PE / CAPE ratios, what red flags to look for in company reports, how to score a New 3pt Upturn, Shortman, Warren Buffett’s secret, and Tony discusses some of the latest companies that he has evaluated. 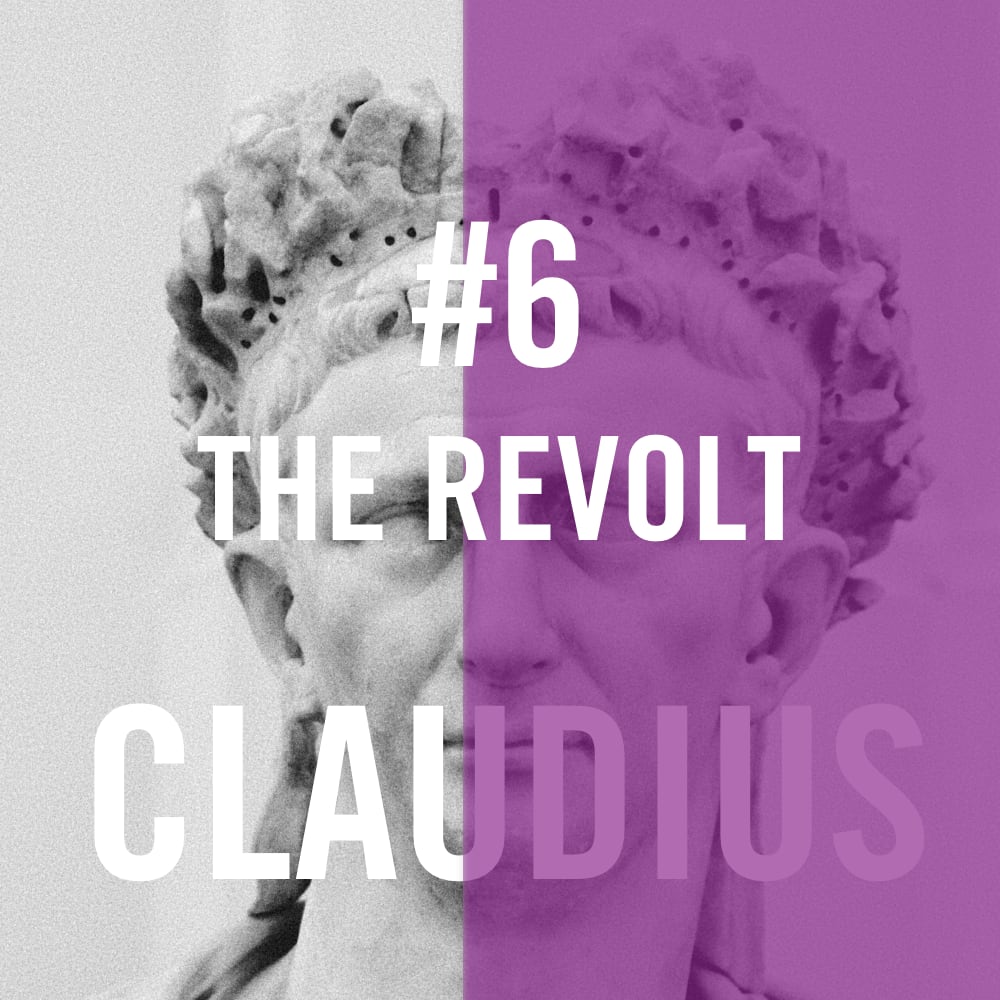 Messalina and Tiberius Claudius Narcissus accuse Appius Silanus, consul in 28 CE, with trying to murder Claudius – because they saw him do it in their dreams. After his hasty execution, Scribonianus and Annius, two of the guys behind the assassination of Caligula, revolt against Claudius, again trying to restore the Republic. Michael Goldberg, one of the principals and founders of Collins St Value Fund, was kind enough to talk to us for 90 minutes yesterday about how CSVF became one of the best performing funds in Australia, achieving a 13.5 percent return in 2019-20 compared with the ASX 200 Index which was down 7.7 percent.

Savonarola meets with King Charles VIII of France in Pisa, calling himself a prophet of God and telling Charles that he was the instrument of God’s divine plan. Then he returns to Florence where the Medici have been kicked out and he congratulates the Florentines on a bloodless revolution. But, he says – there is still more work to be done to get back into God’s favour. Shortly after, the King arrives in Florence with 9000 troops – and announces he wants them to bring back Piero de Medici. Questions this week about NWS; Buffett buying into Barrick Gold; what a stapled security is; what Tony’s worst returning year was; whether or not we can invest in Apollo (ATL) again; and Tony’s general process during the reporting period. Then we review Tony’s recent journal updates about BFG, ADH, 8IH, HJPN and MAH. 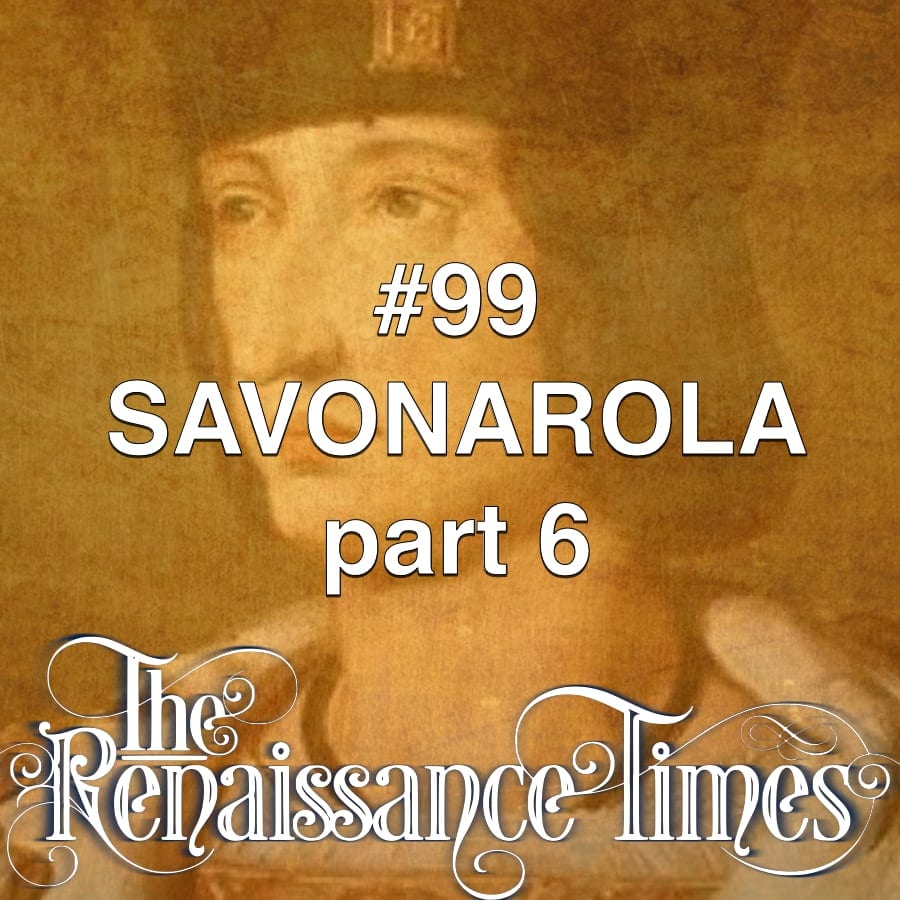 Savonarola’s predictions that God was going to punish the Florentines seems to be coming true when, in 1494, King Charles VIII of France invades Italy to take control of Naples. On his way south, he also threatens to attack Florence. When Piero de Medici tries to negotiate a settlement, it’s a complete failure. So the Signoria send Savonarola to meet with the king instead. 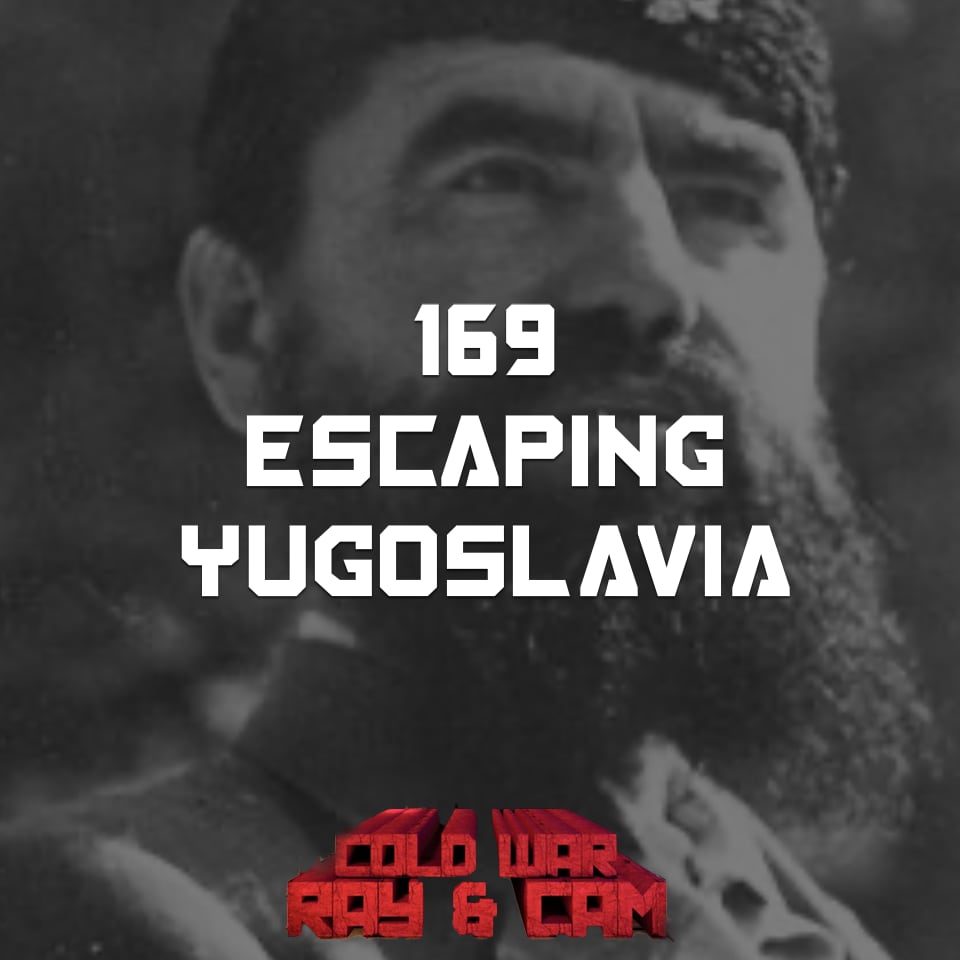 Chetniks escaping from Yugoslavia get shelter from the Vatican, but their leaders eventually settle in the UK and USA. Thousands of other fleeing Yugoslavs are sent back home by the British while almost all the leading Ustasha vanished in Austria and did not reappear until several years later in Argentina, Spain and the United States. Many anti-Communists clung to the hope that the Western Allies and in particular the United States would step in to save them from Communism. 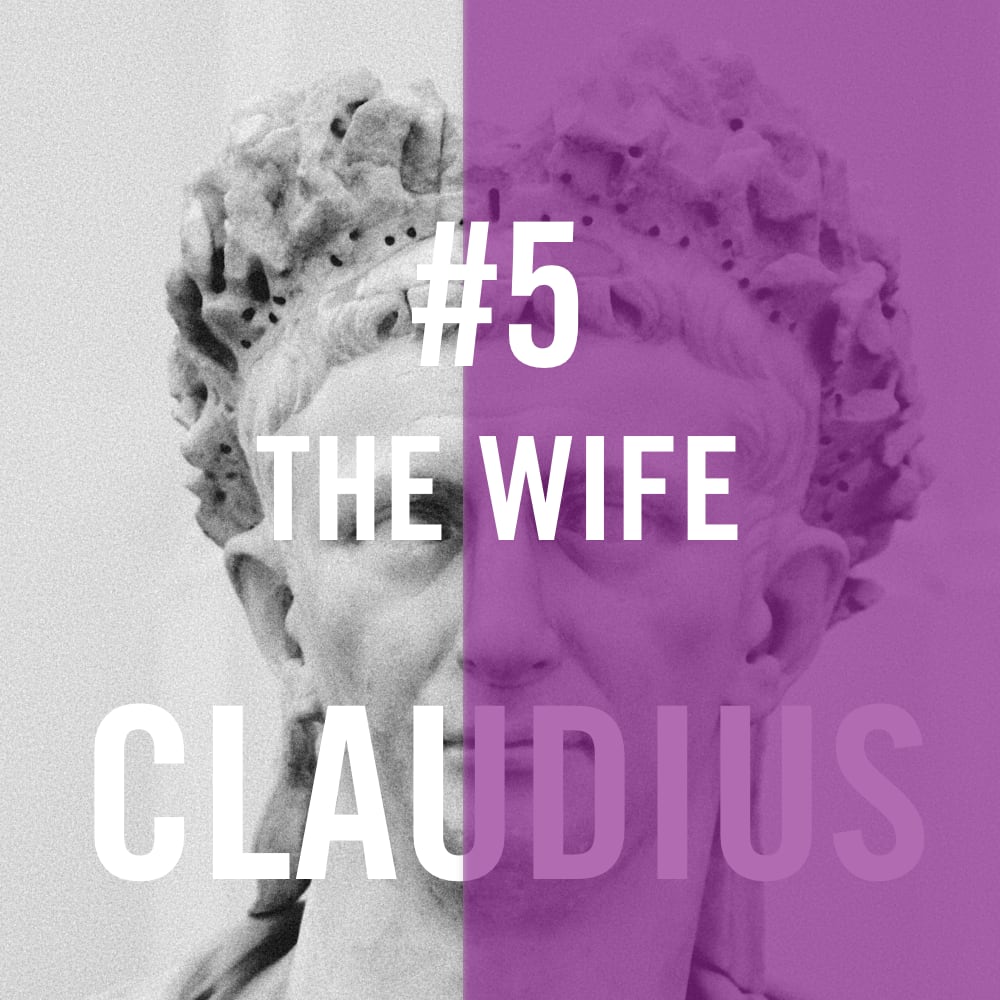 Claudius was a builder and a visionary. Humble and generous. Okay – maybe liked gladiatorial contests a little too much. But then there was his wife. Valeria Messallina. Like Livia, Messallina often gets blamed for some of the deaths that occurred early in his reign. Question this week include how Tony uses the “most undervalued ASX20 stock” strategy; whether or not ATS being a Schrodinger makes it a sell; and 3PTL help on KCN, GGUS and FMG. We also discuss Tony’s recent journal entries, Sam Elliott’s mustache, Allison Janney the horse, Hamilton the Musical, and Tony’s Rain Man-esque memory for details. 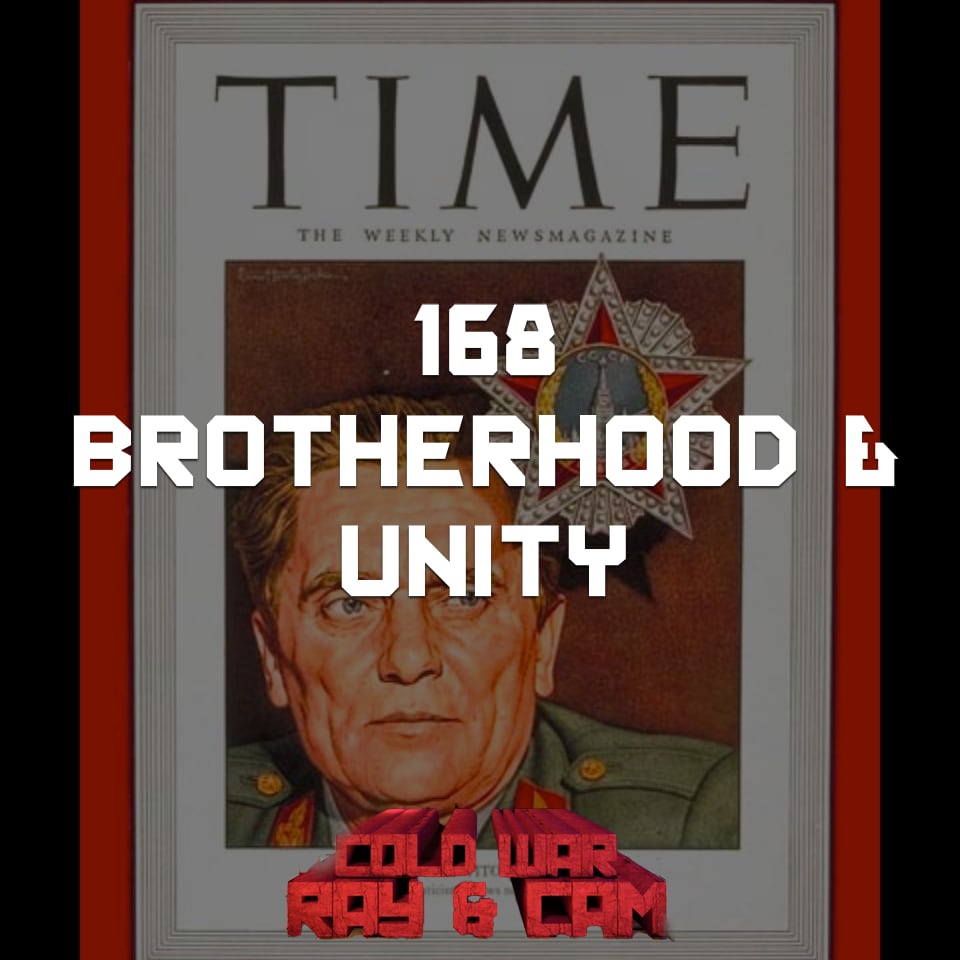 The new Yugoslavia tries to industrialise. Tito enjoys the luxury that came with being the Premier and gets a new wife, but his biggest issue in the years immediately following the war was how to unite the country. Hundreds of thousands of anti-Communist Yugoslavs attempted to flee the country, took to the hills to continue fighting, or went into civil opposition. 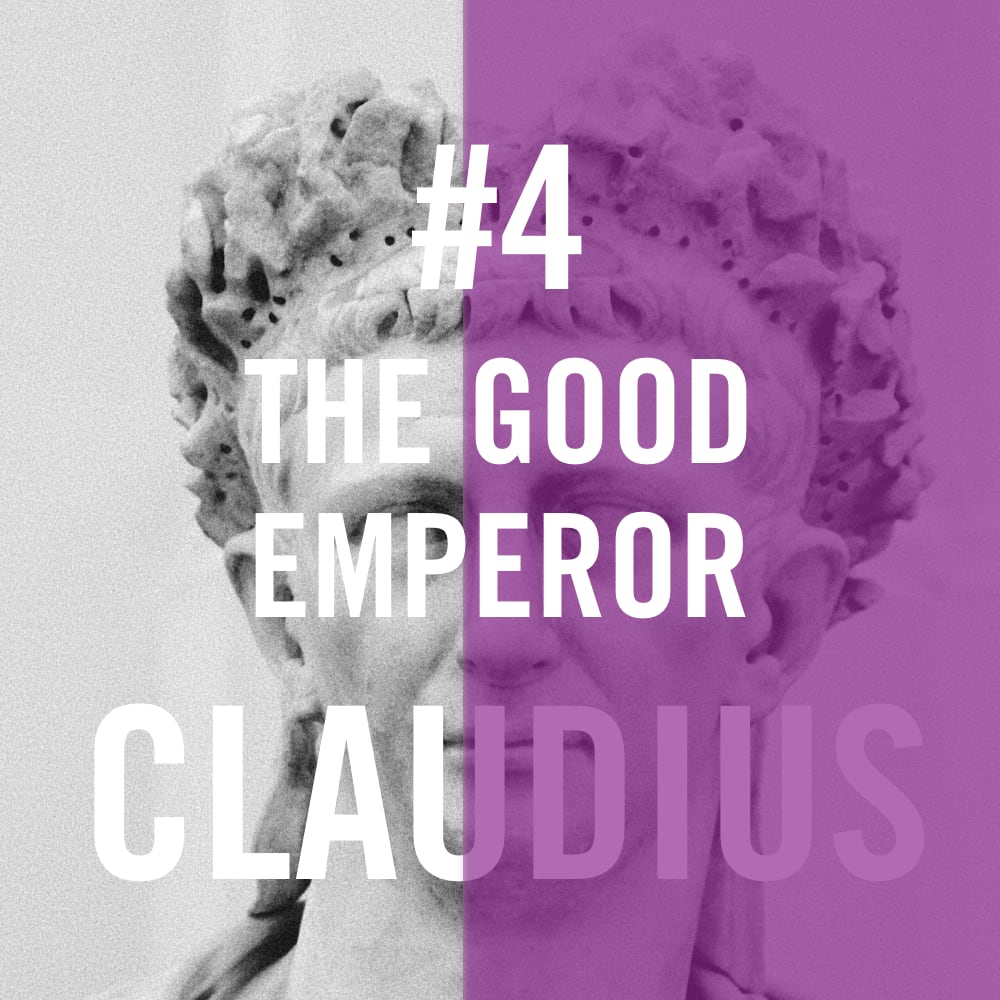 In the early days of his reign, Claudius tried hard to be fair, humble and down-to-earth. He forbade anyone to worship him or to offer him any sacrifice and declared statues made of him to be a waste of money. It was too good to last. 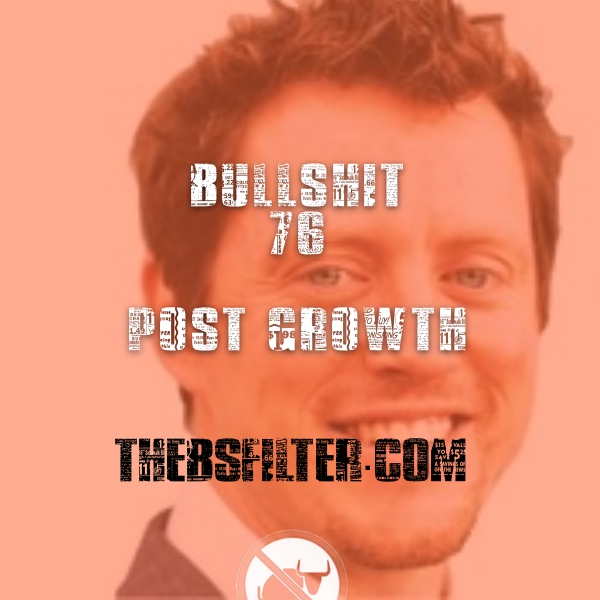 My old mate Donnie Maclurcan is the CEO of the Post Growth Institute and Affiliate Professor of Economics at Southern Oregon University. He’s one of the smartest and nicest guys I know. I invited him on to chat about his views on the current state of the United States, where he has lived for the past 8 years. We talk about whether or not it’s possible to save the US before it collapses and what comes after capitalism.

On this show we drink scotch and answer questions about sentiment, bad news, CCP’s Operating Cash Flow, the sell price for TRS and investing in borderline star stocks. 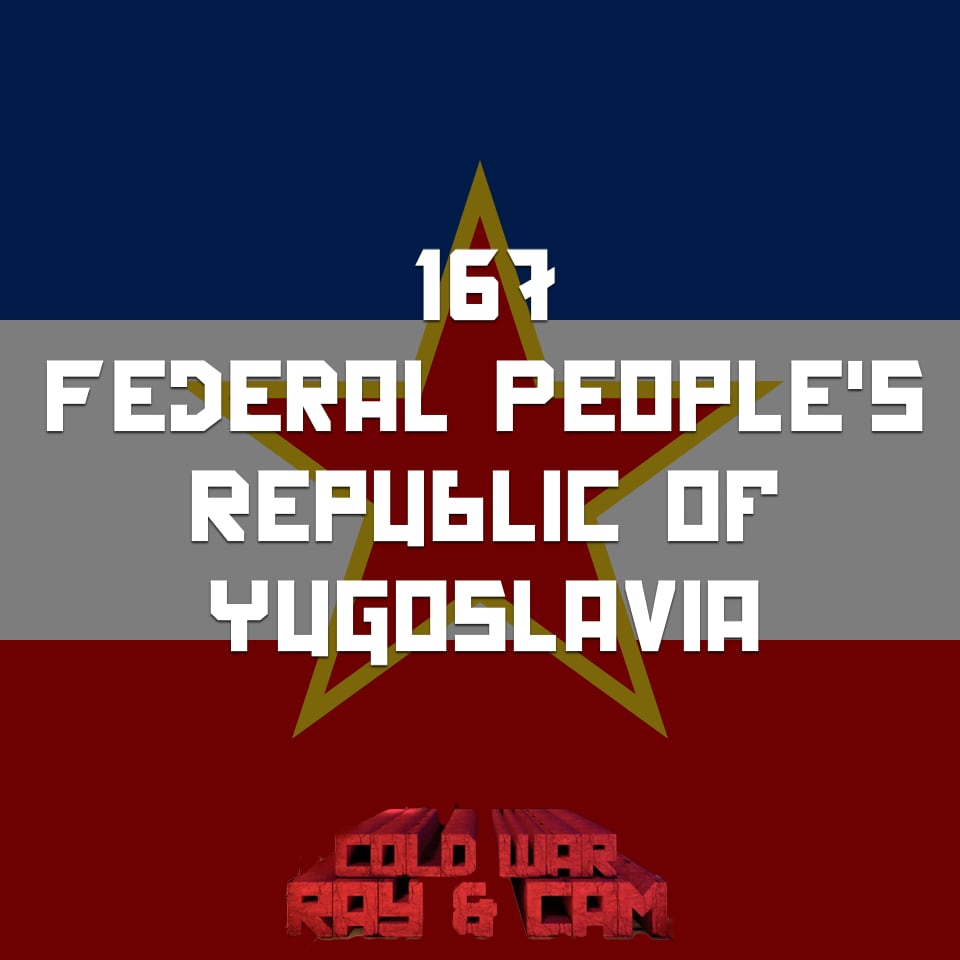 Tito’s relationships with both Stalin and Churchill suffer as a result of the fight over control of Trieste, the behaviour of Soviet soldiers in Yugoslavia, and Tito’s manipulation of the first free elections in Yugoslavia in 1945.