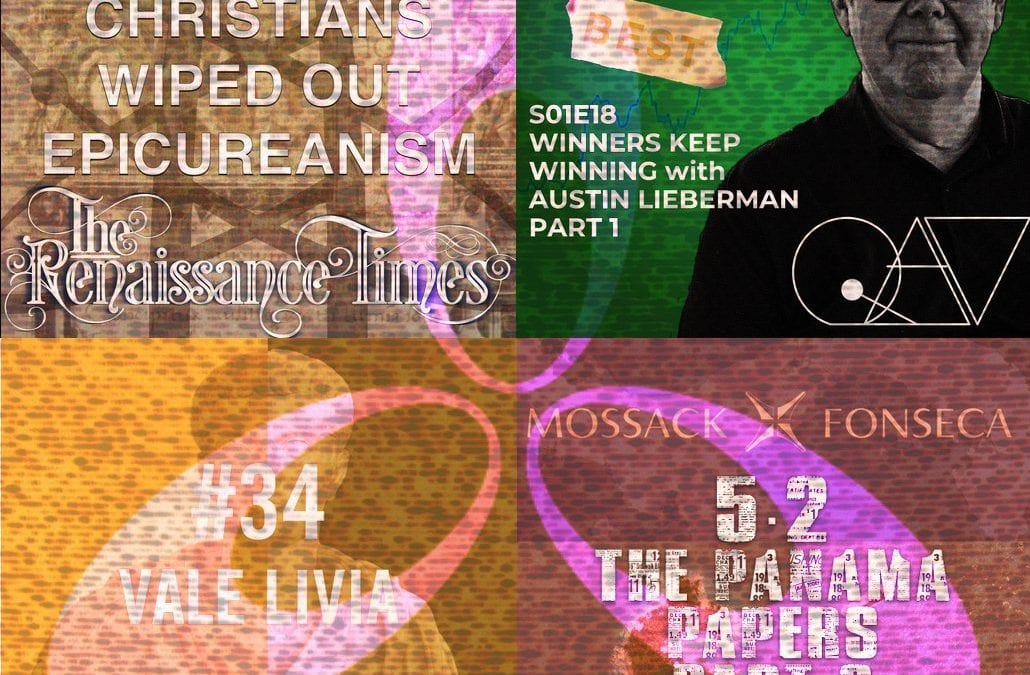 On our podcasts this week we talked about how the early Christians set out to destroy the Epicureans; more background on what Edward Snowden described as the “biggest leak in the history of data journalism”, the Panama Papers; the continued descent of Rome into chaos under Tiberius and Sejanus; the first part of our interview with Austin LIeberman, a private investor in Florida and an analysis of Afterpay;

When Christians banned other religions and philosophies in the late 4th century, Plato and Aristotle, pagans who believed in the immortality of the soul, could ultimately be accommodated by Christianity; but Epicureanism could not. The Epicureans believed life was about seeking pleasure and, if there was pain, it would end with death. Christians, on the other hand, thought life should be difficult, pleasure was evil, and pain could last for eternity. Therefore they had to wipe out all memory of the Epicureans and change the meaning of the term into someone who is a glutton. 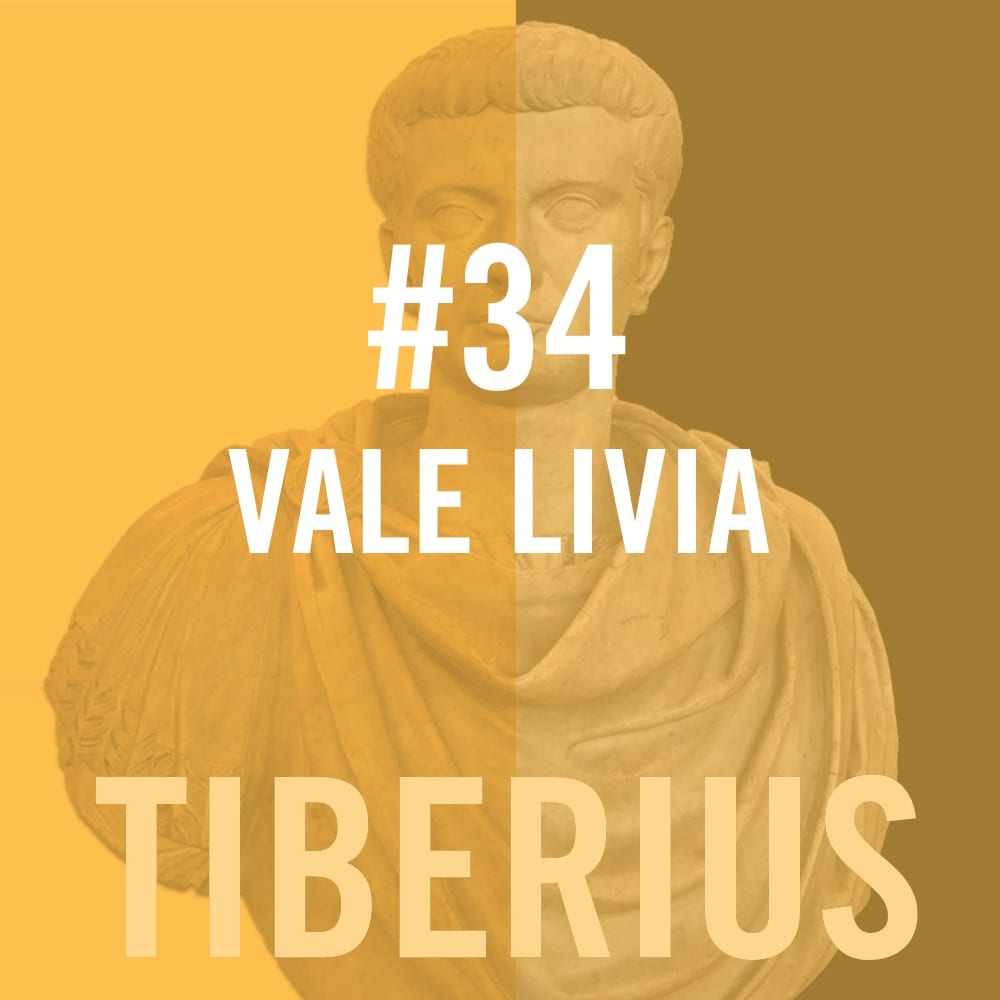 With Tiberius safely ensconced in his sex dungeon on Capri, Sejanus goes after more friends of Agrippina, starting with one of Germanicus’ generals, Titius Sabinus. About the same time, Julia The Younger, Augustus’ grand-daughter, finally died, after being in exile for 20 years. And Livia finally died in 29 CE, aged 86. 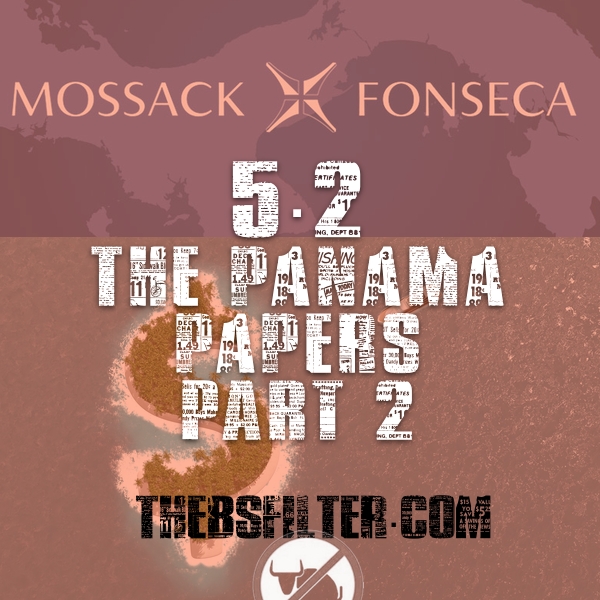 After more than a year of analysis, the first news stories were published on April 3, 2016, by SZ and the International Consortium of Investigative Journalists (ICIJ). Some 4.8 million leaked files were emails, 3 million were database entries, 2.2 million PDFs, 1.2 million images, 320,000 text files, and 2242 files in other formats. Edward Snowden described the release in a Twitter message as the “biggest leak in the history of data journalism”. Today contains the first part of our interview with Austin LIeberman, a private investor in Florida, who has been achieving remarkable returns on his portfolio over the last 4-5 years, and try to understand his methodology. Our stock of the week is Afterpay.