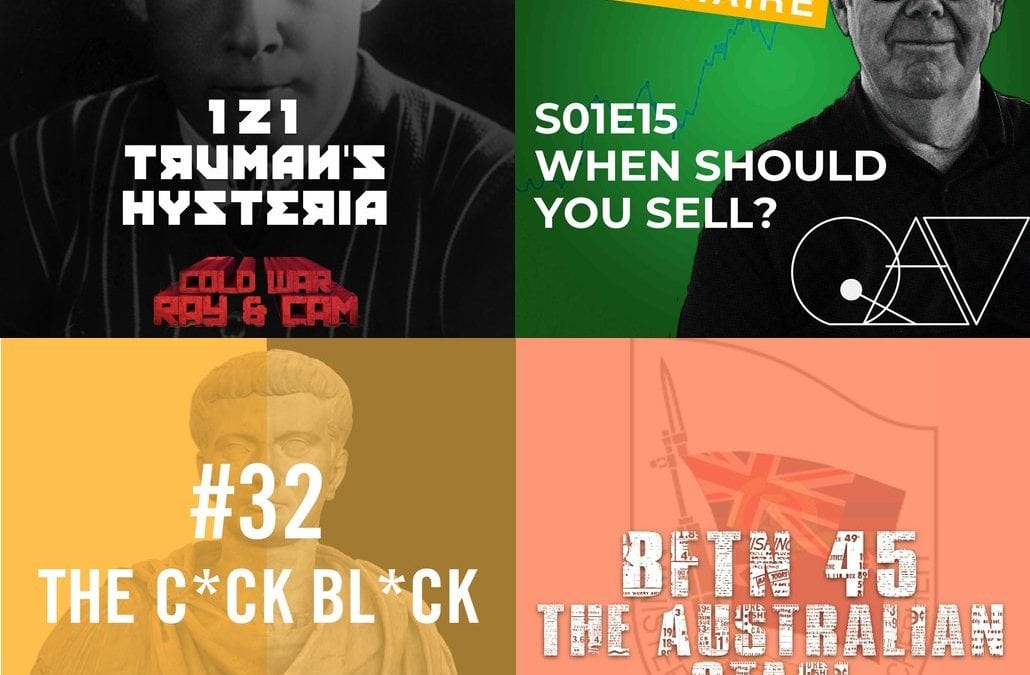 On our podcasts this week we talked about when to sell; Tiberius on treason; the recent attacks on Australian media; and Harry Truman’s Red Scare hysteria.

Today we’re talking about when you should sell a stock that has passed the checklist. And our stock of the week is Vocus (VOC). A vertically integrated telecommunications provider, operating in the Australian and New Zealand markets. 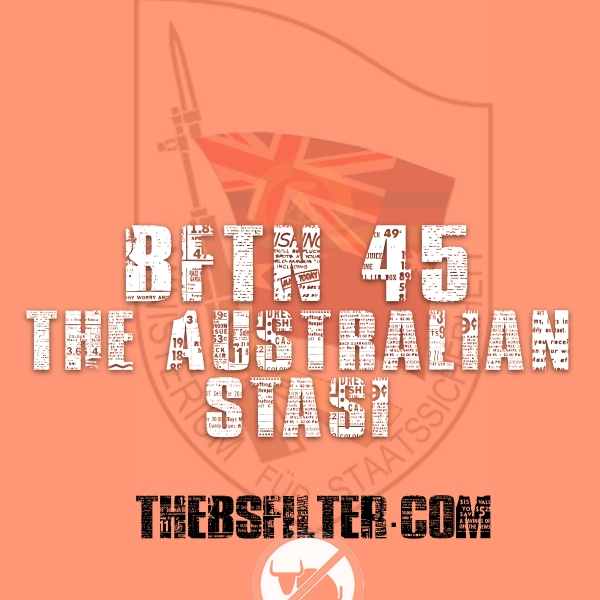 Australian journalists are under attack for publishing stories on domestic spying and our military. What kind of protections should we have in place for whistleblowers and journalists in a democracy? That’s what today’s show is about. 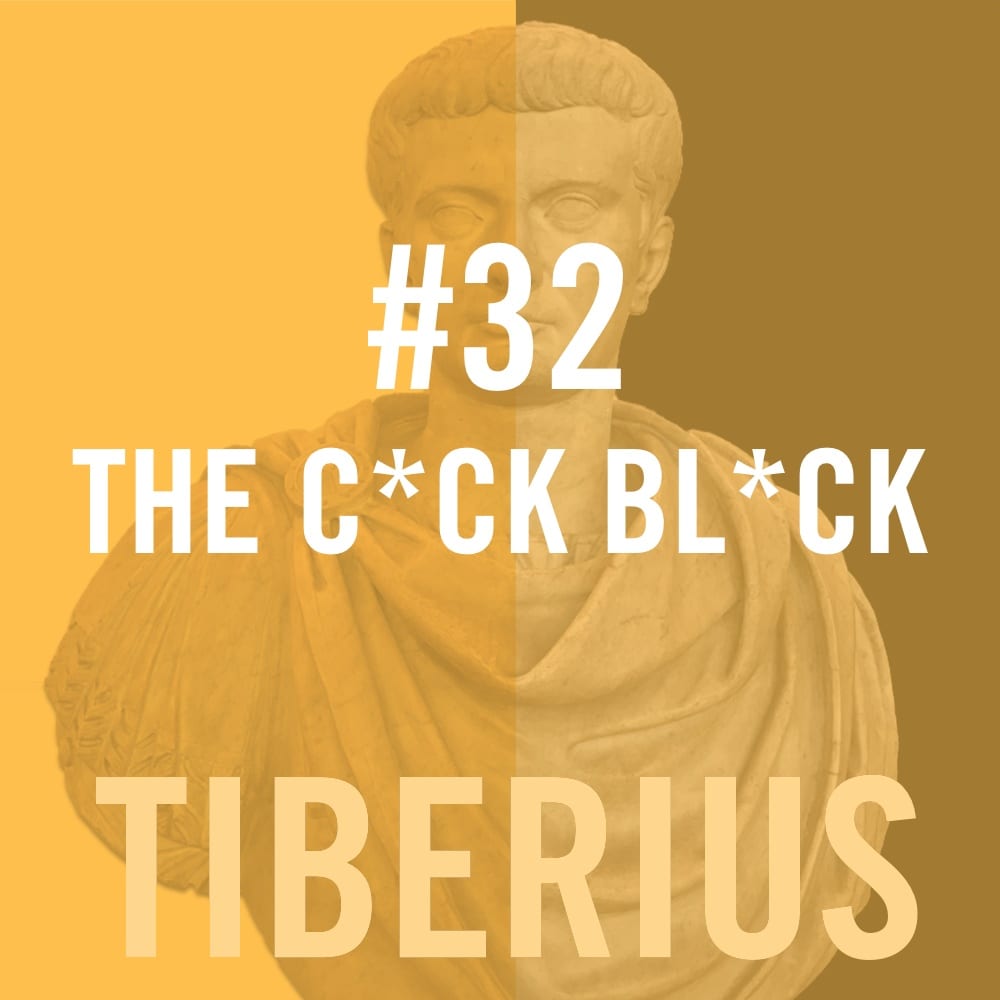 Even as late as 24 CE, Tiberius seems to be mostly rational, although his view on majestas was hardening. He refused to allow Further Spain to erect a temple to himself and his mother. And when Sejanus asked for permission to marry Livia Julia, Drusus’ widow, Tibbo turned him down.

In 1950 Harry Truman complained about a “great wave of hysteria” sweeping the nation – the Red Scare. He should know. He was really largely responsible for creating it. Between the launching of his “loyalty program” in March 1947 and it’s finish in December 1952, some 6.6 million persons were investigated to see if they were Communist sympathizers. Not a single case of espionage was uncovered, though about 500 persons were dismissed in dubious cases of “questionable loyalty” – which was never defined.
Meanwhile in Hollywood, the FBI were worried that that “so-called intellectuals” might be influencing scripts. Because if it’s one thing you don’t want in a democracy, it’s intellectuals.