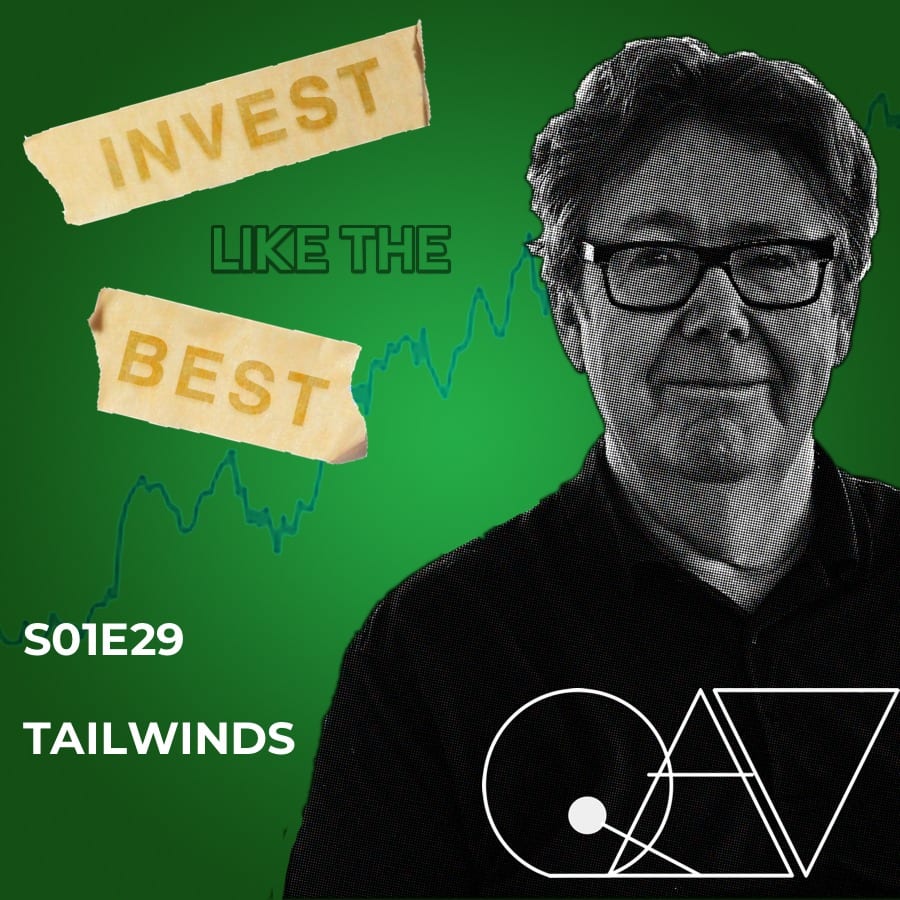 This week we’re answering a number of listener questions, including one about how much attention Tony pays to “tailwinds” or macro factors affecting an industry or the economy. We also talk about how Tony deals with red flags in companies he has invested in, and he talks about some mistakes he has made recently. In our Club edition, we analyse Stanmore Coal again (we did it earlier this year) and take our time to explain some of the checklist columns in more detail. And Tony reveals what he wears when he mops the kitchen floor!

Kim’s “invasion” of the South gave the US the pretext they needed to ramp up military spending via NSC-68 and to support Rhee directly and indirectly by committing one of the classic blunders: never get involved in a land war in Asia.

Admiral Forrest Sherman, Chief of Naval Operations, declared later: ‘I was fully aware of the hazards involved in fighting Asiatics on the Asiatic mainland, which is something that, as a naval officer, I have grown up to believe should be avoided if possible.”

But they did it anyway.

United Nations Security Council Resolution 83 was pushed through – the Soviet Union did not veto it because it was still boycotting the Security Council – and Truman immediately decided to throw everything he had at Korea, shocking not just the Koreans, the Soviet and the Chinese, but also the British.

Truman call it a “police action”, a phrase he would later regret. 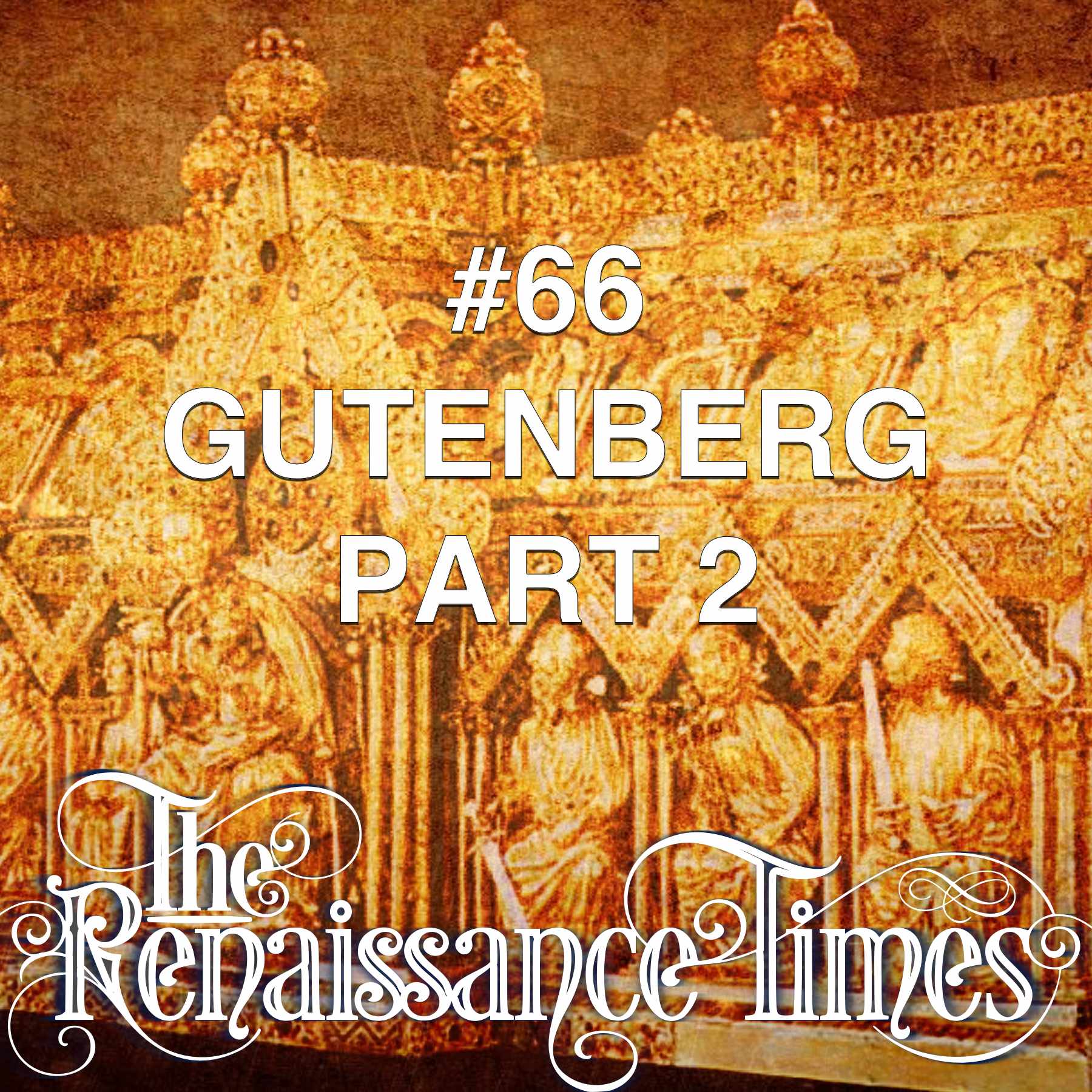 In 1428, Gutenberg moved to Strasbourg where he would live for the next 20 years. It was there that he had his first big business venture—making holy healing ray containment devices. He brought on investors who later became suspicious that he was holding out on them. He had a secret project that he was working on. And they wanted in.