In this episode Tony explains how he think about structuring a portfolio taking into consideration your appetite for risk and volatility. We also answer some listener questions about the process of buying shares, how to work out the most undervalued Top 10 stock, and the NEFF ration. Oh yeah, and I sing Tony a song.
WWII had created a strong US economy, mostly for military spending coming out of the public treasury.
Lots of industrialists made a fortune during that period.
And it was going away after the war.
In the aftermath of World War II, US armed forces had not merely been reduced – they had been allowed to crumble to the brink of collapse.
Truman’s new Defense Secretary, Louis Johnson, had cut the military to the bone.
It makes sense that they needed to find a way to keep the country on a war footing in the absence of a real war.
Korea – and NSC-68 – provided exactly that. 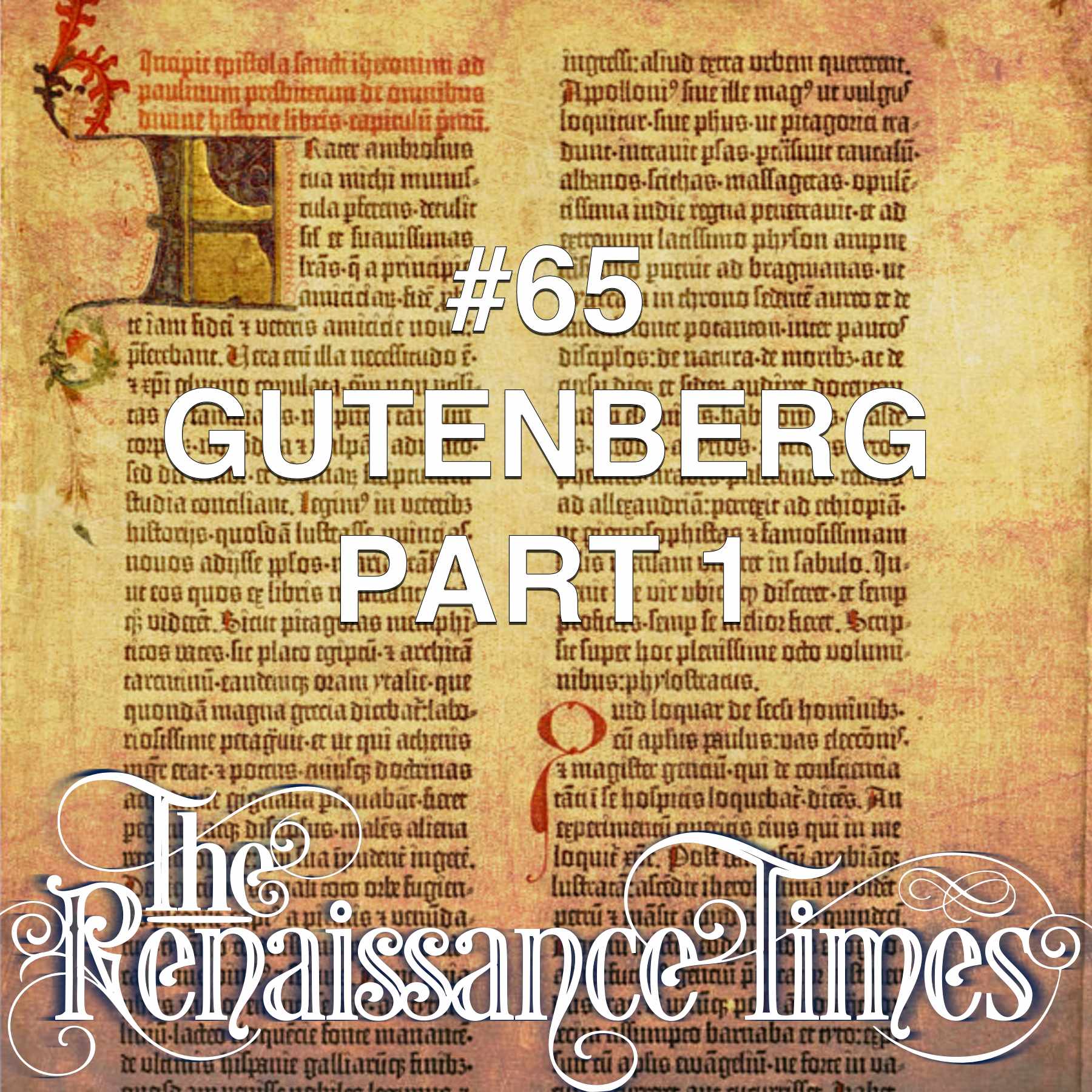 Today we begin a series about the man without whom our podcasts would not exist because there would be no books.
And you know we get all of our knowledge from books. The man who invented movable type and the printing press (or did he?).
Johannes Gutenberg

We talk about America’s history of using tariffs as a weapon—why it outsourced its manufacturing to China and how that forced China to become America’s largest banker while U.S. manufacturing employment has steadily declined—how the US went from controlling 80% of the world’s gold reserves at the end of WWII to having the largest external debt in the world—and how being the world’s reserve currency since 1945 has given it an exorbitant privilege.