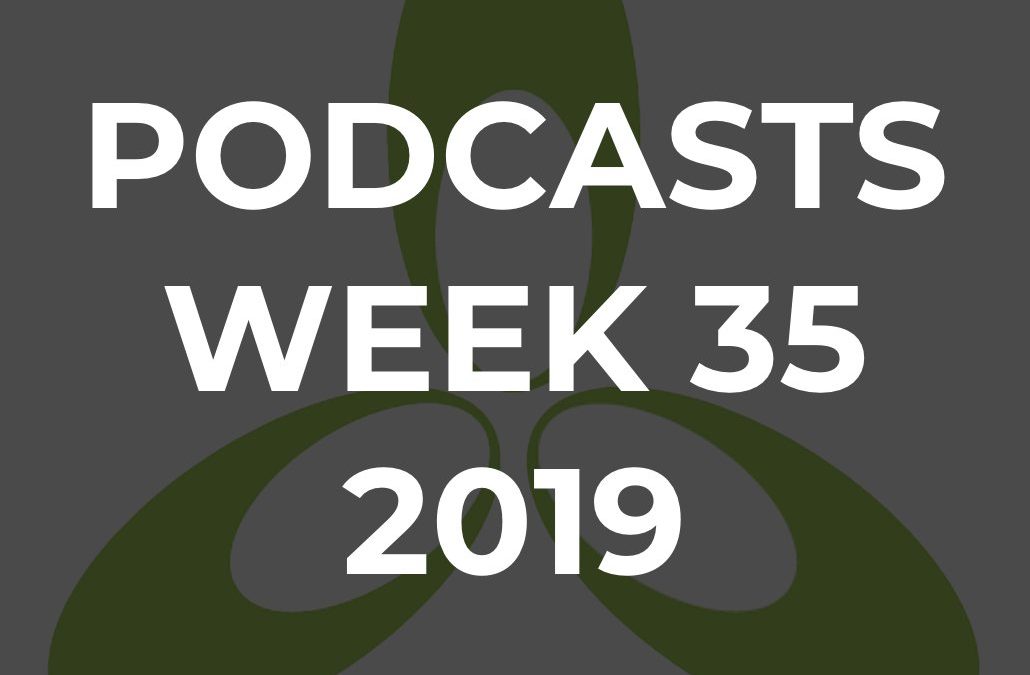 On our podcasts this week we talked about the impact of the US bond market’s “inverted yield curve”; how the USA imposed “freedom” on South Korea; the influence of Fra Angelico and Pope Nicholas V on the early Renaissance; all of the horrible things Tiberius did in his sex palace and the bloody purge he carried out in Rome; and how the “Propaganda Model” works in the internet age. 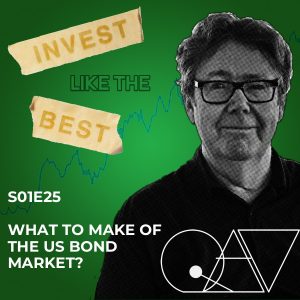 Tony talks about his view on the US bond market’s “inverted yield curve”, and his policy for investing before and during a market downturn. For our club members, Tony then analyses TWO companies this week: Beach Petroleum and Bell Financial Group. 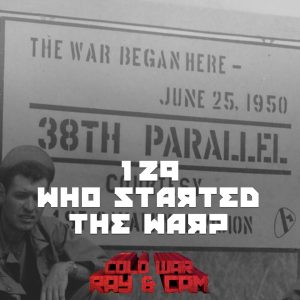 In the South, despite claims of “freedom”, the US administration shut down the KPR, the ‘Korean People’s Republic’, a popular political party lead by Yo Un-hyung, and closed down the most prominent Seoul newspaper that was sympathetic to the KPR. Meanwhile the free market introduced in the South lead to a 3000% spike in rice prices as people engaged in speculation and profiteering. So the US then cancelled the free market. The UN decided to have a nationwide vote for a new government of Korea. The North and other parties refused to participate until after unification, but the vote proceeded anyway. And the constant skirmishes on the 38th parallel finally lead to war – but who started it is still debated to this very day. 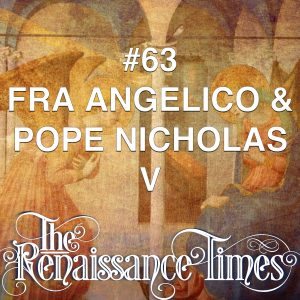 Born Guido di Pietro but known to us as Fra Angelico which means the “Angelic friar”. Despite his early talent for painting, at age 12 he entered the Dominican order and spent the rest of his life in convents, painting their walls. Admired by Cosimo de Medici and extremely influential to the early Renaissance artists, he was one of the first to start to incorporate linear perspective.
We also talk about Pope Nicholas V, the first humanist Pope. Born into relative poverty, he spent most of his adult life in Florence as an assistant to an Archbishop and a Pope, while hanging around with the humanists, until his surprise election to the top job. He decided to Make Rome Great Again, by bringing as many of the top scribes, translators, architects, painters and sculptors to work for him as he could ge this hands on – including Fra Angelico and Leon Battista Alberti. He’s also the guy who created the vision for the modern Vatican Palace and the Vatican Library. 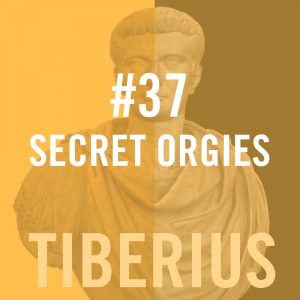 We go into more detail about Tiberius’ sex palace than you ever wanted or needed to know. Honestly, you’ll probably regret listening to this episode. Maybe skip this one if you have a sensitive disposition. Who am I kidding? We weeded out the pussies a long time ago. With Sejanus gone, and his betrayal having cut Tiberius to the core, he goes on a massive purge that terrifies Rome for several years. 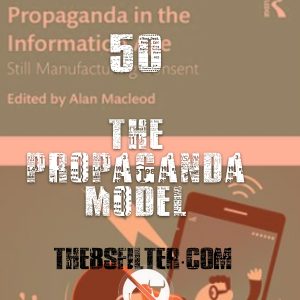 The plan this week was to interview Alan MacLeod about his new excellent book “Propaganda in the Information Age” but he missed the call, so we talked about it without him instead. We’ll get him on next week for a follow up. The book is an internet-era update on Herman and Chomsky’s 1988 classic “Manufacturing Consent”, and the new book opens with an interview Alan did with Noam recently. I recommend reading both the original and the new book if you want to better understand how corporate propaganda works in Western democracies. On this episode we talk about the Chomsky & Herman’s “five filters” and I break down a few recent stories in the US media.