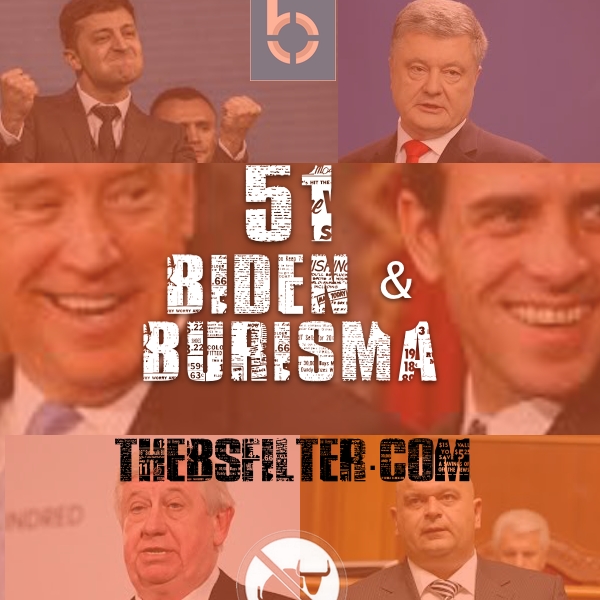 We try to go a little deeper on the Trump-Ukraine-Biden story than most of the media coverage. Apart from Trump and Joe Biden, we talk about the roles that Viktor Shokin, Mykola Zlochevsky, Viktor Yanukovich, Petro Poroshenko, Dmytro Firtash, Volodymyr Zelensky and Yuriy Lutsenko have in this story, along with American players Hunter Biden, Devon Archer and former CIA official, Cofer Black. 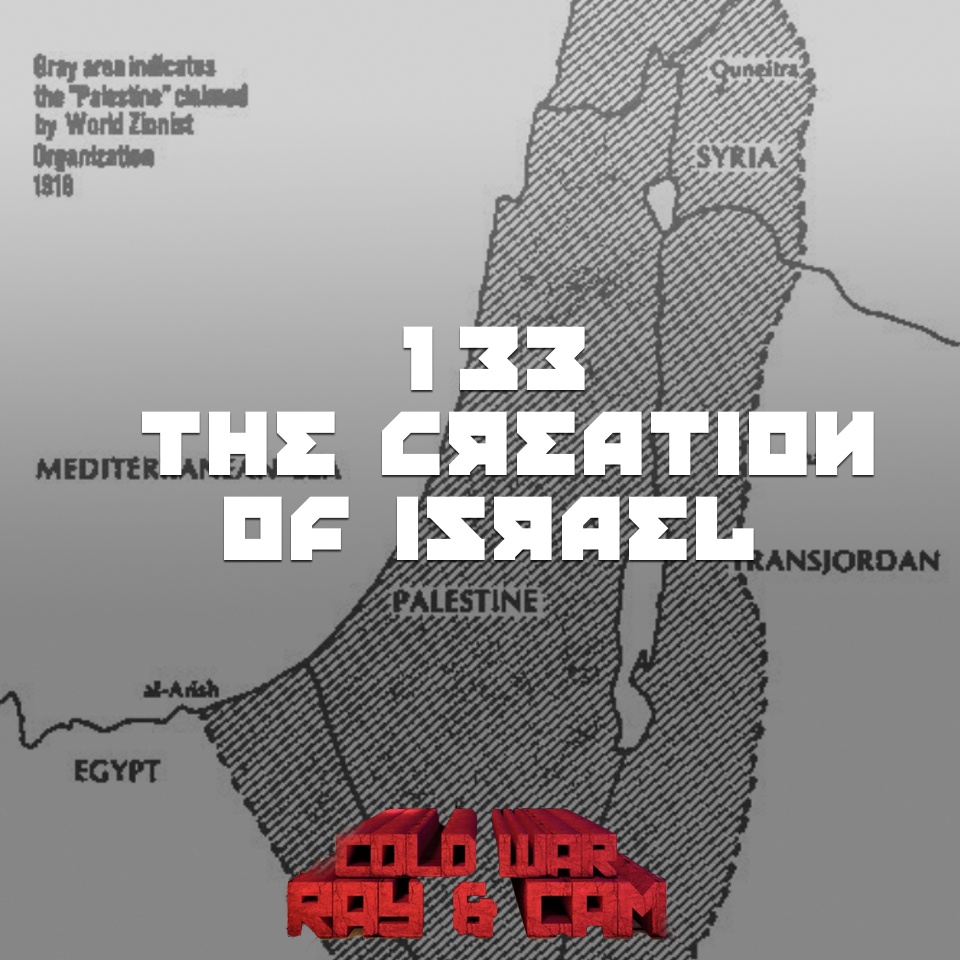 Although you may not think of Israel as part of the Cold War paradigm, it’s played such a huge role in American foreign policy, and we have to cover it. It’s also played, and continues to play, a huge role in the story of oil, which is, of course, a huge part of the Cold War story. Because, as you know, the Cold War was all about economics. In this episode, we give a quick overview of the creation of the State of Israel. In our next episodes we’re going to go deep into the story of Zionism.