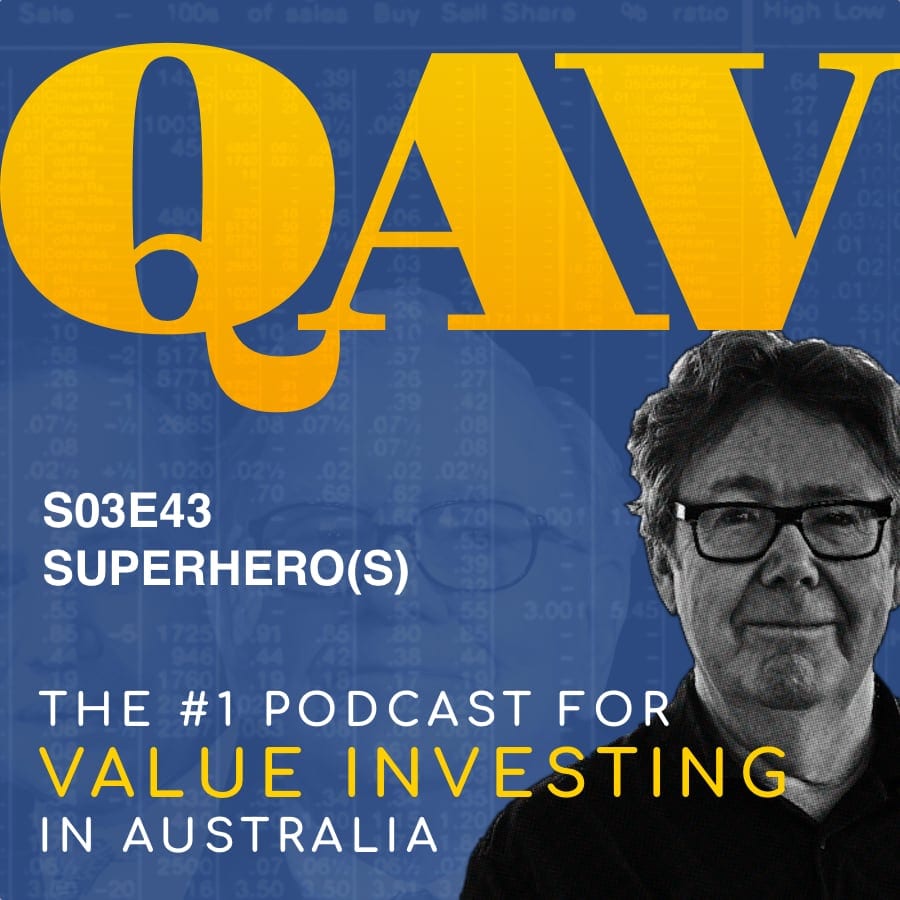 Lots of talk this week about the new trading app Superhero, how to use Stock Doctor’s Relative Strength Indicator, how franking credits work, whether or not Tony waits for an uptick before buying a stock, fudging the covid cough, borrowing funds to invest, and much more.

With Charles out of the picture, Piero de Medici figures it’s time for him to return to Florence. He marched into Tuscany with a force of four hundred lancers, light cavalry, and foot soldiers. Unfortunately, nobody shows up to welcome him and he goes back into exile. But his attempt at a return sets off a series of political assassinations in Florence, supported by Savonarola. Civil tensions increase until a Franciscan friar challenges Savonarola to trial by fire. When this doesn’t work out as planned, the people are furious and Savonarola gets thrown into prison. 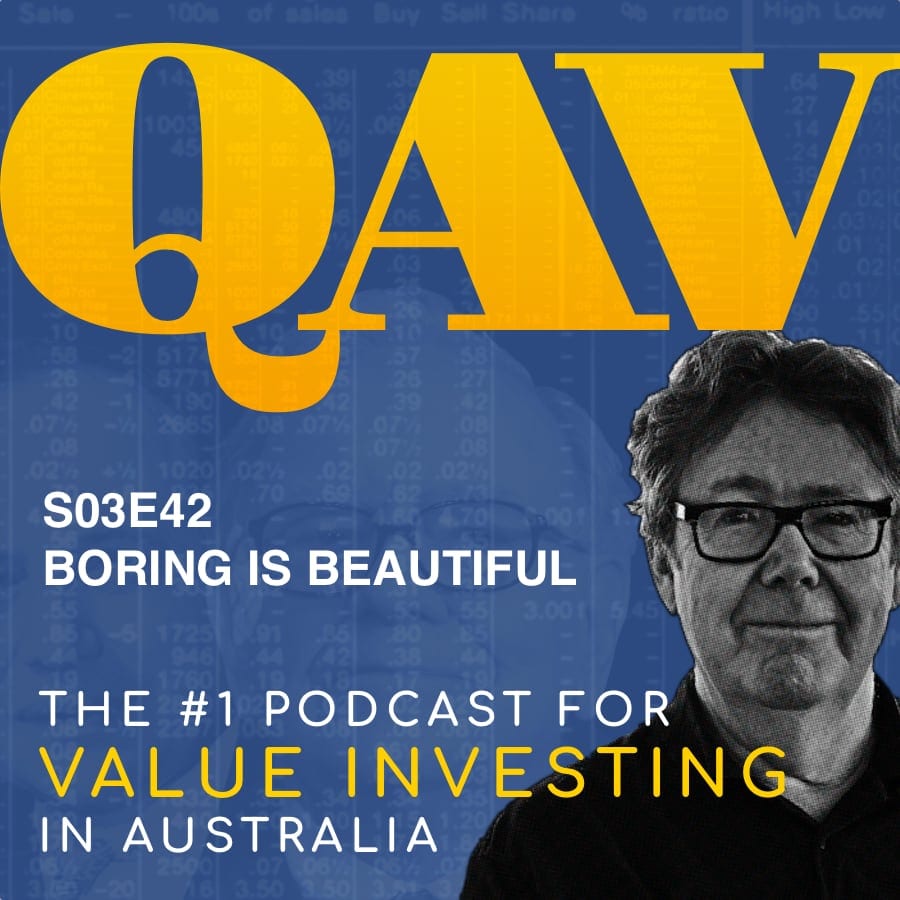 We start off talking about our Year One result for the QAV portfolio. Is 6.3% a good result in the current market? Questions this week include topics about how quickly Tony sells once a stock breaches its sell line; CCP’s price drop; Macquarie Group’s (MQG) profit hit; whether or not Tony went to 100% cash after COVID; what to do when half of your buy list have negative sentiment; and the Alacer Gold and SSR Mining merger.

Bonfire Of The Vanities

A miracle prevents Mad Max from invading Italy and Savonarola’s prophetic credentials continue to rise. But he still wants Florence to purify itself further so he orders his first Bonfire Of The Vanities. 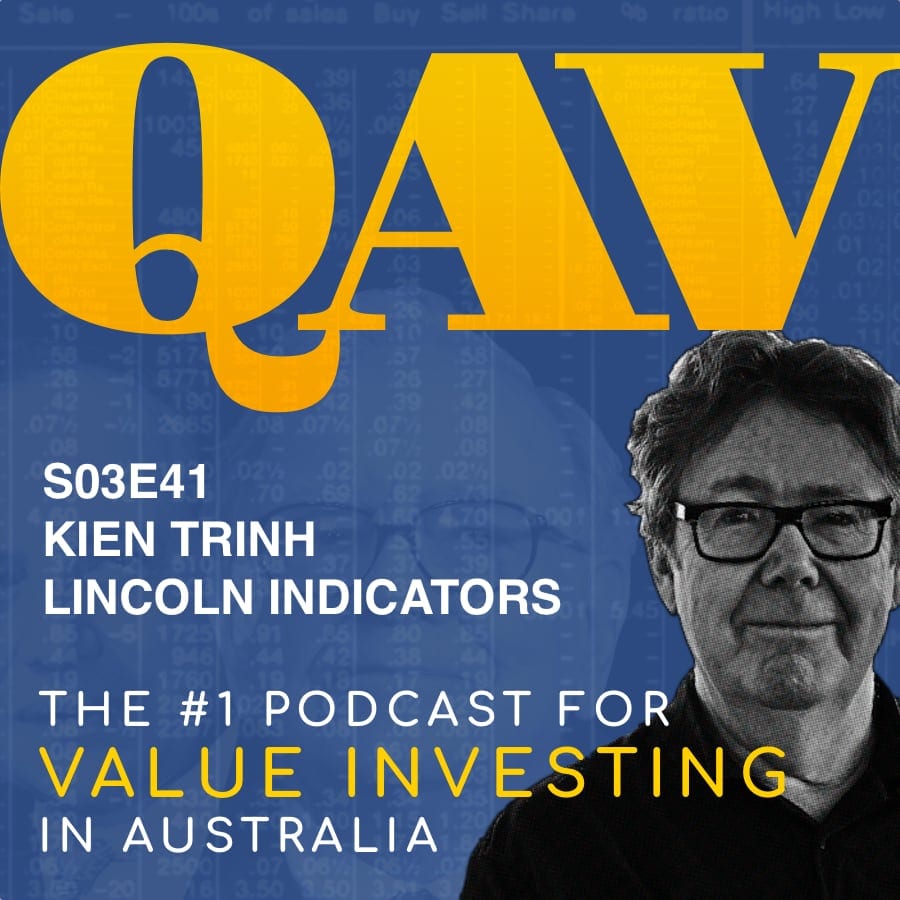 We are very excited today to have Kien Trinh, the Head of Research from Lincoln Indicators (the company behind Stock Doctor) on our show! Kien talked to us about why Stock Doctor is such a powerful tool for serious investors.

The invasion of Brittania continues. When Plautius has them nearly finished, he sends for Claudius who turns up to take credit for the final blow. The Senate grant him tons of honours as a result of his victory. But he’s more interested in explaining to Romans how an eclipse works. 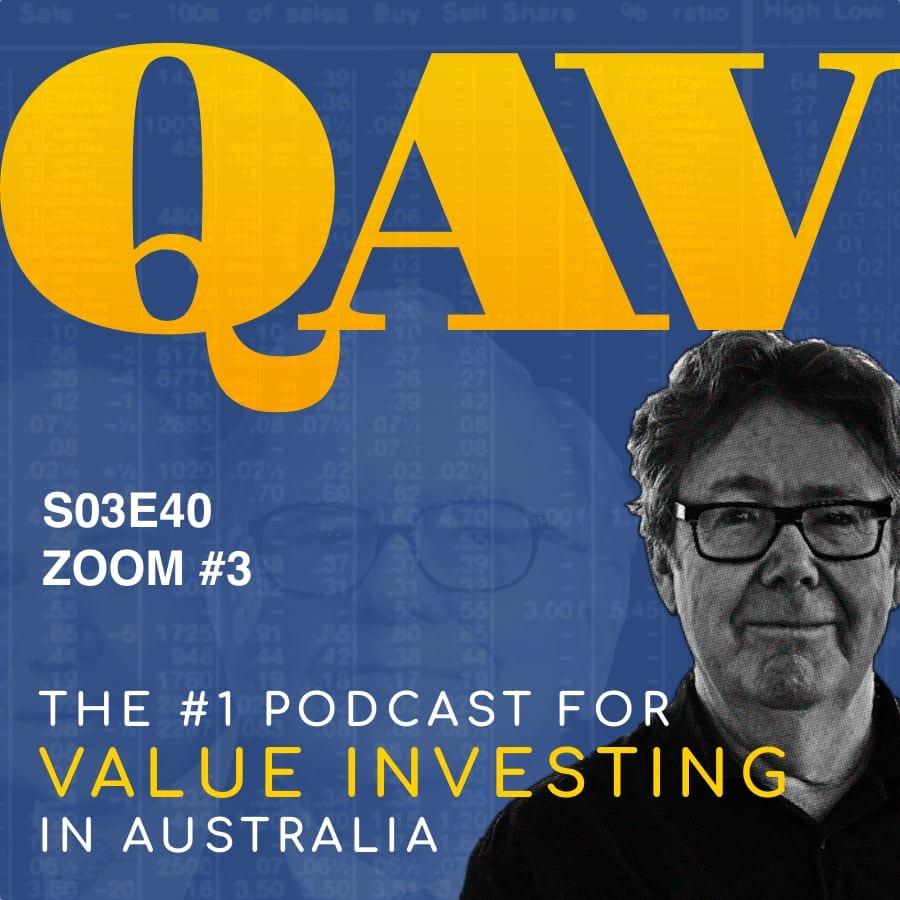 This is the audio transcript of a Zoom group chat Tony and I did with some of our QAV Club members on 7 Sept 2020. Lots of great questions were answered. 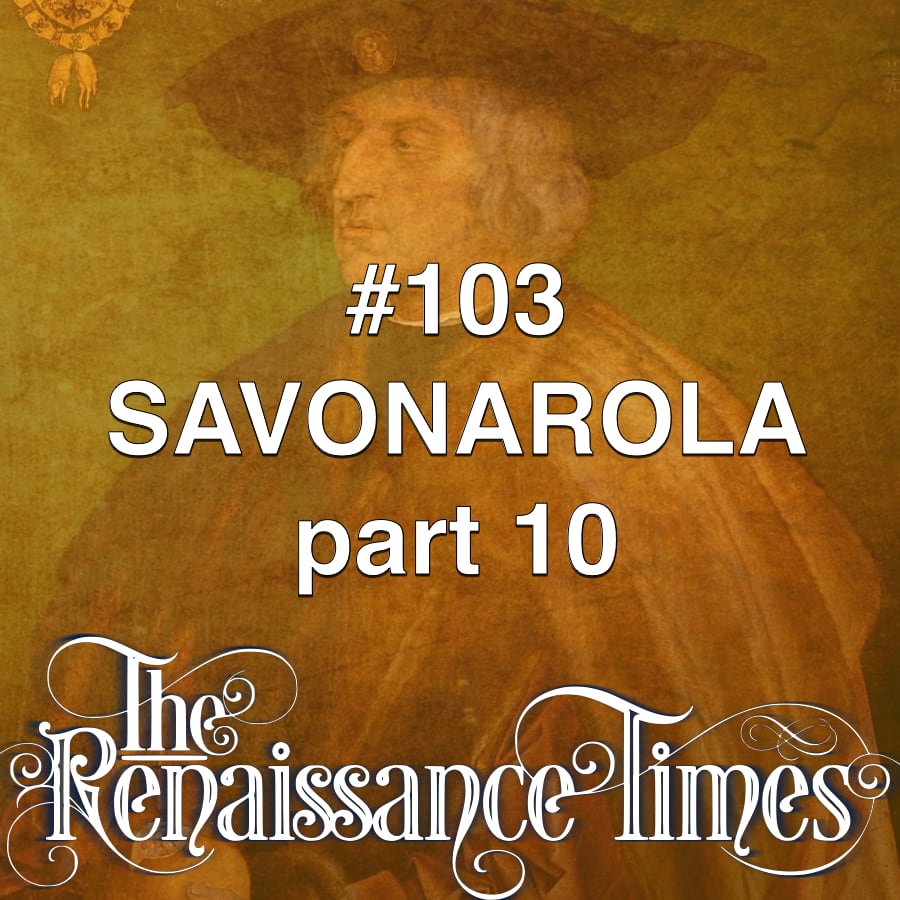 Yes, we’re still talking about Savonarola! Deal with it! On this episode, Savonarola refuses the Pope’s summons to go to Rome and to stop preaching. He uses the ol’ Bill Clinton defence. During some of his downtime, one of his colleagues offers to go through a trial by fire to prove how much God loves Savonarola. And when he returns to preaching, Savonarola demands for blood to be spilled by anyone who criticises “his” signoria and decides to build the Hitler Youth to force Florence into being good little Christians. But then the Holy Roman Emperor sets sail for Italy with an armada to kick out the French and Florence yet again needs to choose a side – Savonarola or the Pope?

In 43 Claudius is consul again. Messalina is setting him up with girls to bang while she’s running sex parties in another part of the palace. Then he invades Britain, finishing the job Julius Caesar started nearly a century earlier. 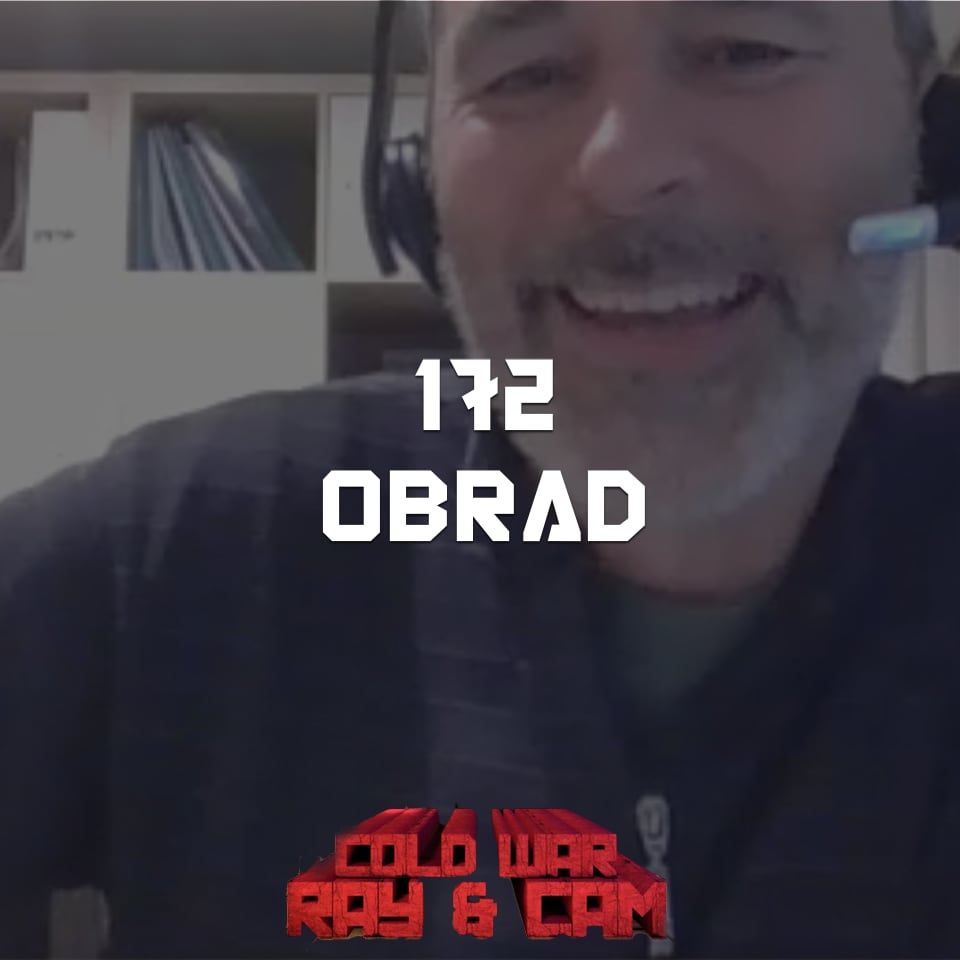 My guest today is Obrad. He grew up in Tito’s Yugoslavia and joined the Yugoslav Armed Forces in the late 1970s. Today he lives in Canberra, Australia. 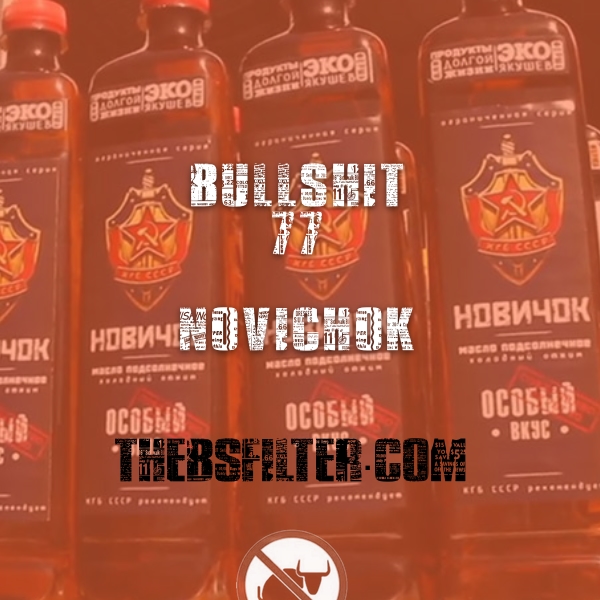 The Australian government is trying to force Facebook and Google to pay Australia news organisations free money; compare the narrative around Aussie journalists in China versus Assange; No, the CDC did *not* say only 6% of people died from COVID; Senate Report about Trump and Russia contains nothing new; who put the poison in Navalny’s tea? And how?; the Khashoggi trial concludes but what’s happening with the US lawsuit against KSA?. 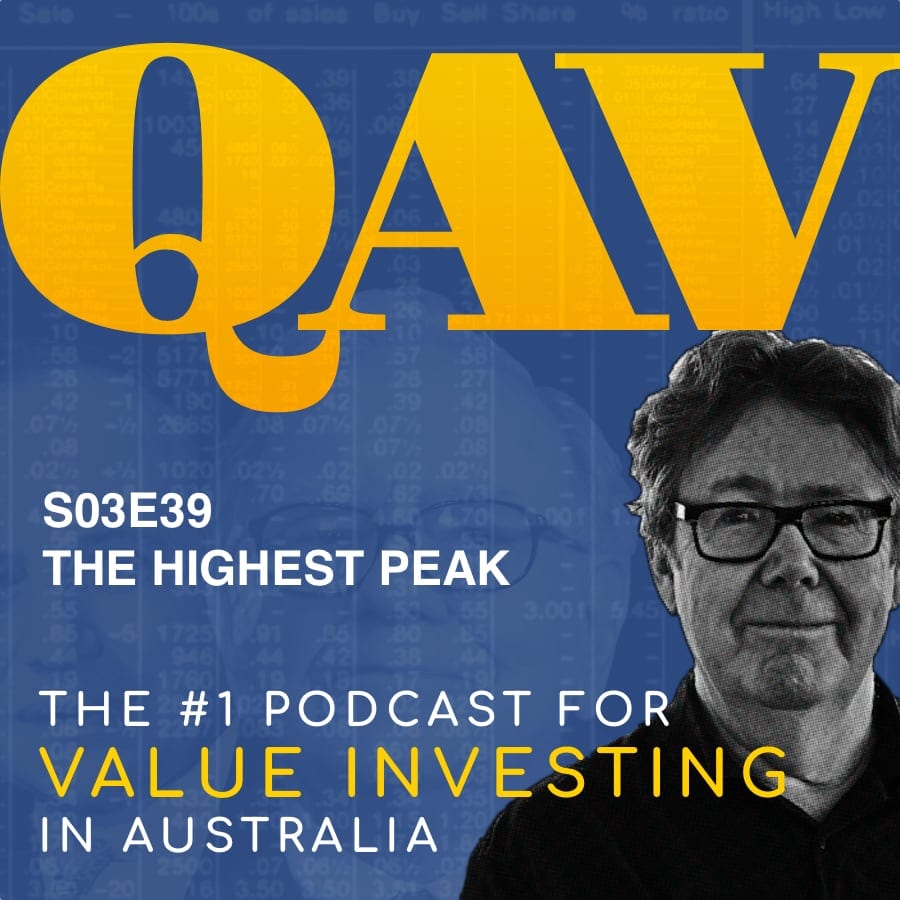 Tony refines what he means by “the highest peak”; Steve Mabb explains his recent 3PTL experiment; how Tony would invest an influx of cash; selling GEAR and buying ECX; and running through TK’s journal entries for the week. In overtime we discuss Japanese knives, David Lee Roth, Charlie Brown, Kill Bill and other stuff unrelated to investing. 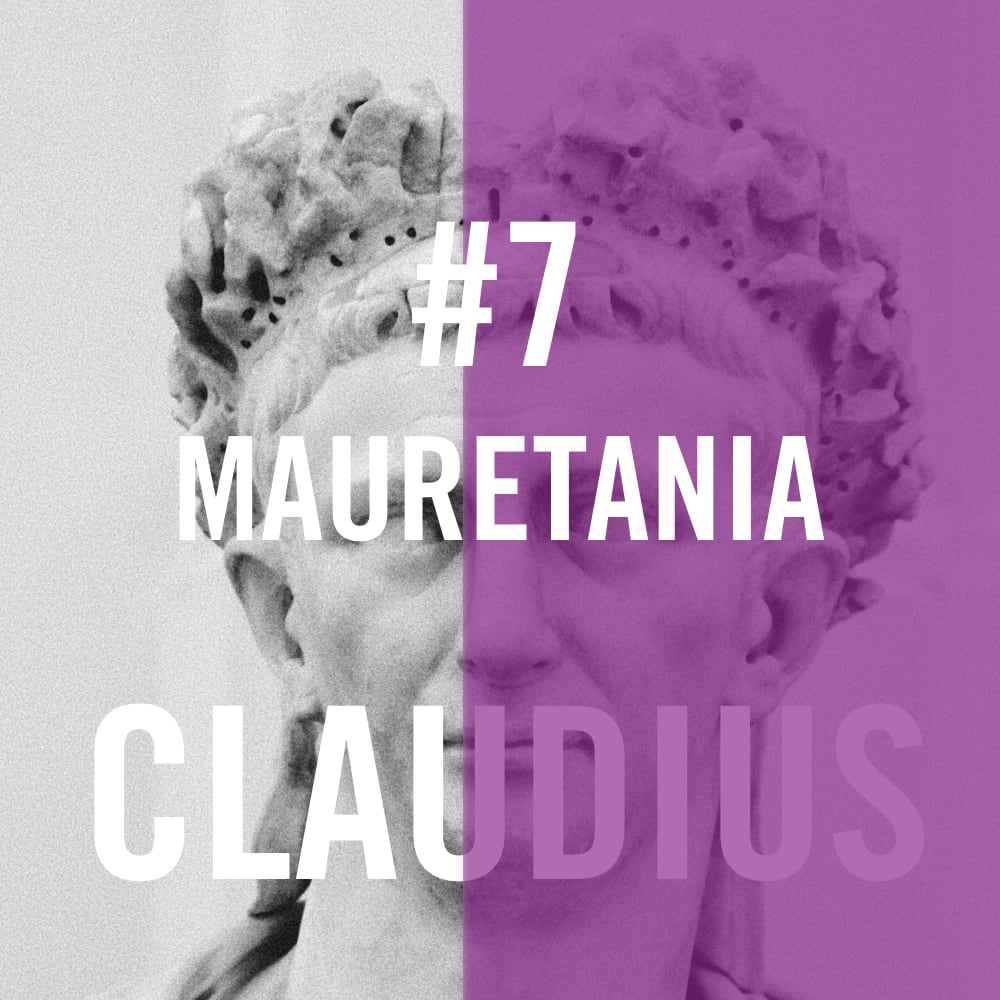 While the attempted coup was going on, Claudius had troops in Mauretania under the command of Suetonius Paulinus. One of Paulinus’ officers, Gnaeus Hosidius Geta, chases the Moors over the Atlas Mountains and into the desert – where he has to call on foreign gods to save his legions. 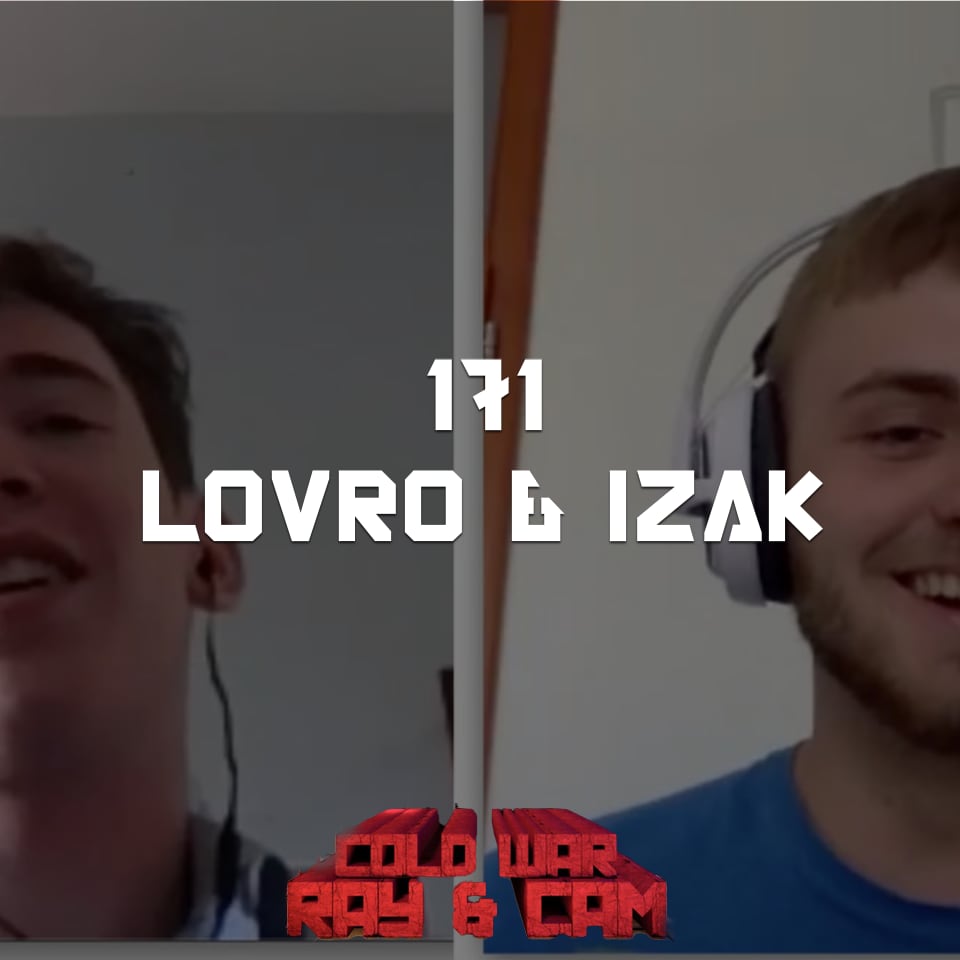 This week we have a couple of guests from Slovenia – Lovro and Izak. They are 20-year-old students of international relations at The University of Ljubljana. They joined Cam on Zoom a few weeks ago to talk about Slovenia today and how the era of Tito and the Republic of Yugoslavia are taught in the schools and remembered by their families. 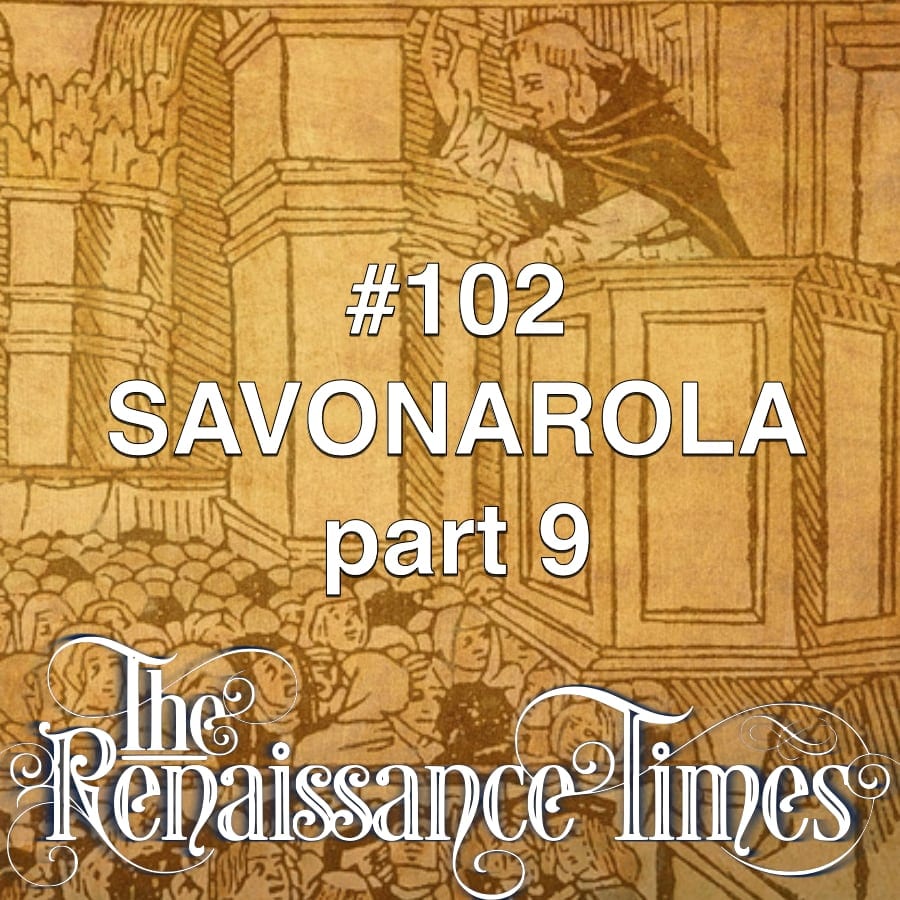 By early 1495, Savonarola managed to get control of the Great Council of Florence and has his reforms passed. He may not be gonfaloniere, but he is a political force. He soon gets one of his own followers elected gonfaloniere and then has complete control over the city. Then he started arguing to shut down more fun things. Sodomy, dancing, poetry, prostitution, blasphemy – he’s the anti-Lorenzo. Meanwhile King Charles of France and the Pope go to war and Florence is forced to choose between the King, who Savonarola has said is the agent of God, and the Pope. When they choose the King, Savonarola ends up on the Pope’s naughty list – and his future suddenly looks dim. 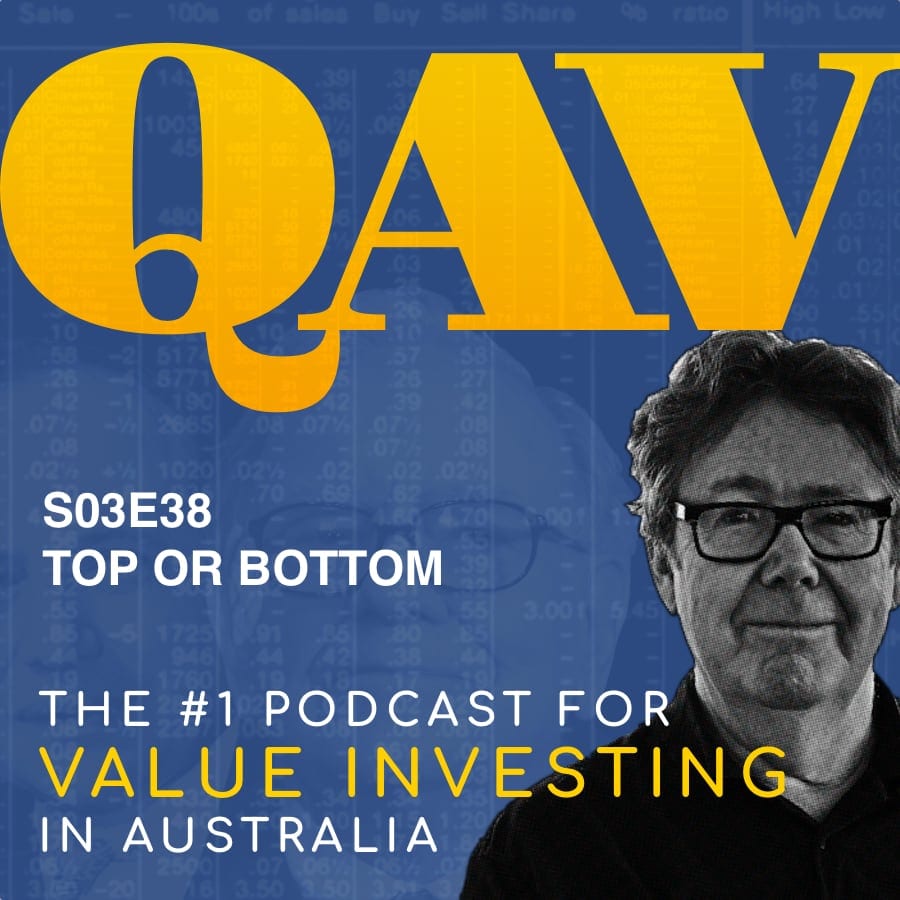 Should we buy stocks on our buy list from the Top Down or the Bottom Up? That’s the question we try to answer this week. Apart from that, we’re delving into some questions of my own about his checklist, as well as listener questions about NTD, FMG, CCP and, in overtime (that’s what I’m calling the QAV Club section now), Tony walks us through how he updates the checklist.