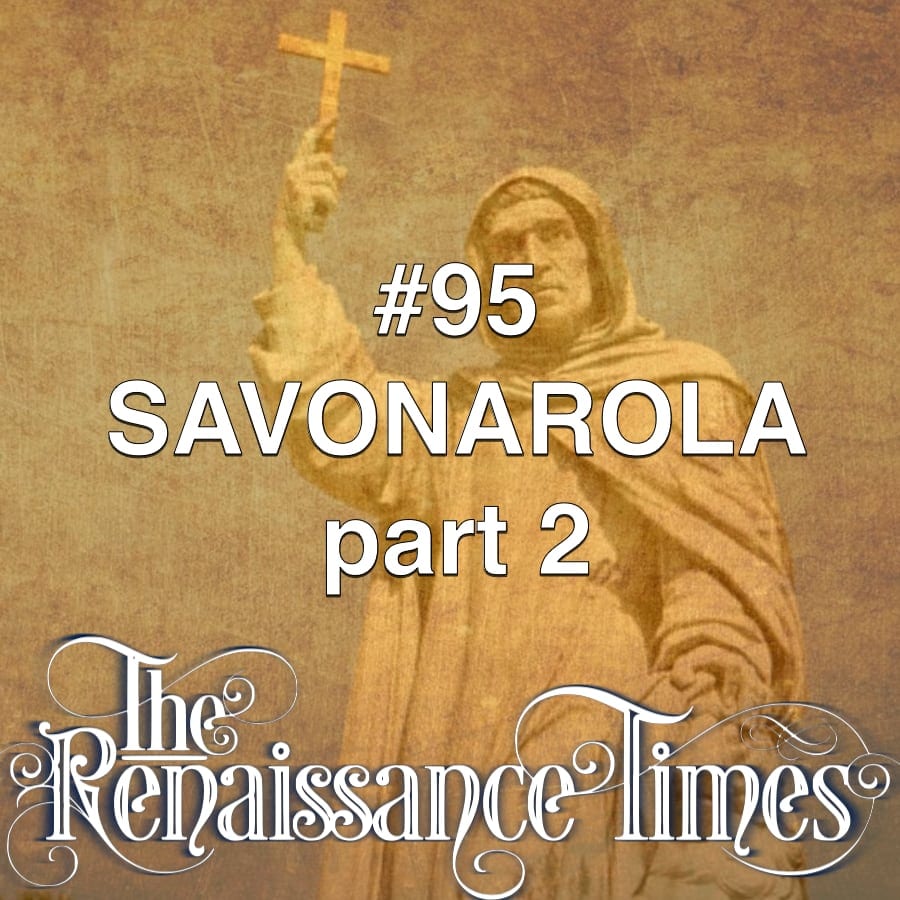 Savonarola starts his preaching career but it doesn’t go very well. One person who *is* impressed though is a young Pico della Mirandola. That would have far-reaching consequences. He also wrote a book – On Politics and Government (De politica et regno) – basically his Mein Kampf. If only Lorenzo read it, Florence may have been spared the things to come. To give his preaching a bit more oompf, Savo starts to throw in an old favourite – The ESCHATON. 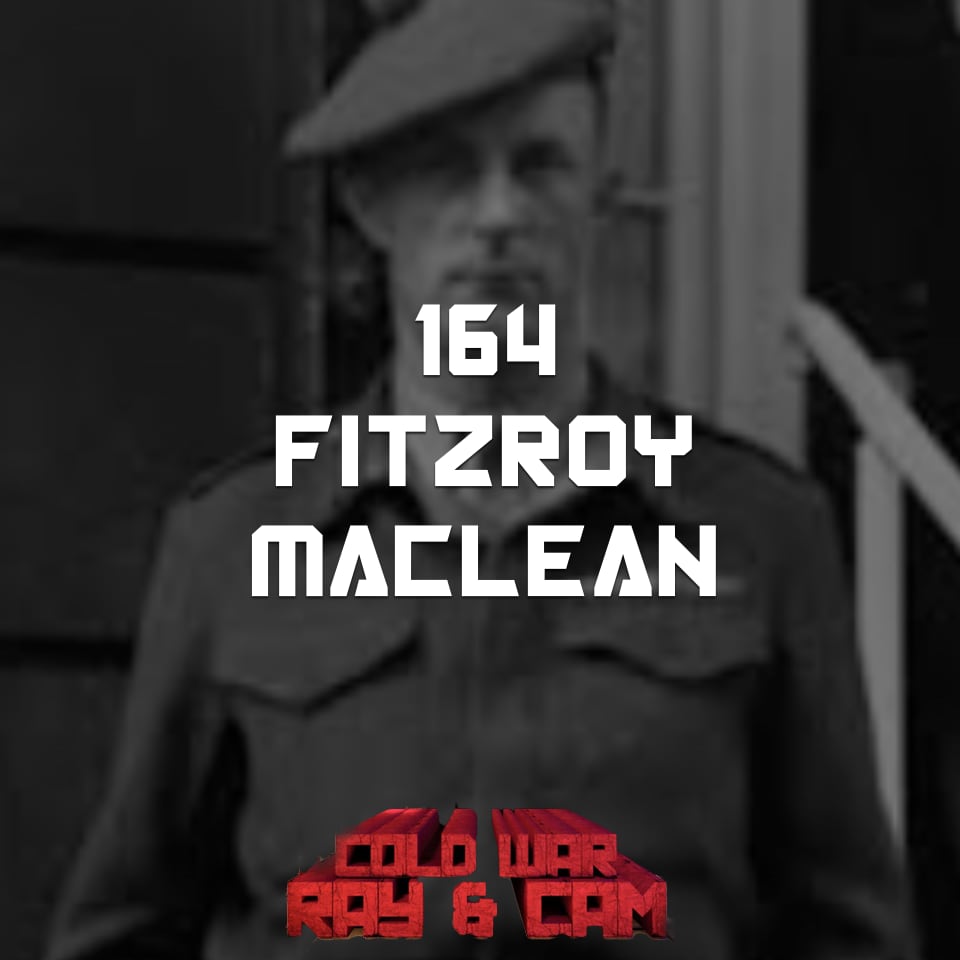 Churchill sends Brigadier Fitzroy Maclean, one of the founders of the SAS, to Tito as his official representative. Churchill’s decision to support Tito and Partisans – ie communists – over the Chetnik royalists has been the subject of much debate and anger for decades. On this episode we talk about why QAV seems to outperform other value investor returns; about Tony’s recent journal entries regarding ADH, WSA and SFR, then we answer your questions about why we might invest in companies with poor financial health scores on Stock Doctor; why Tony isn’t a “range trader”; how Tony would start a new fund with only $10K; whether or not we should wait until reporting season before investing; definitions of “positive sentiment”; and the current takeover of IFN. 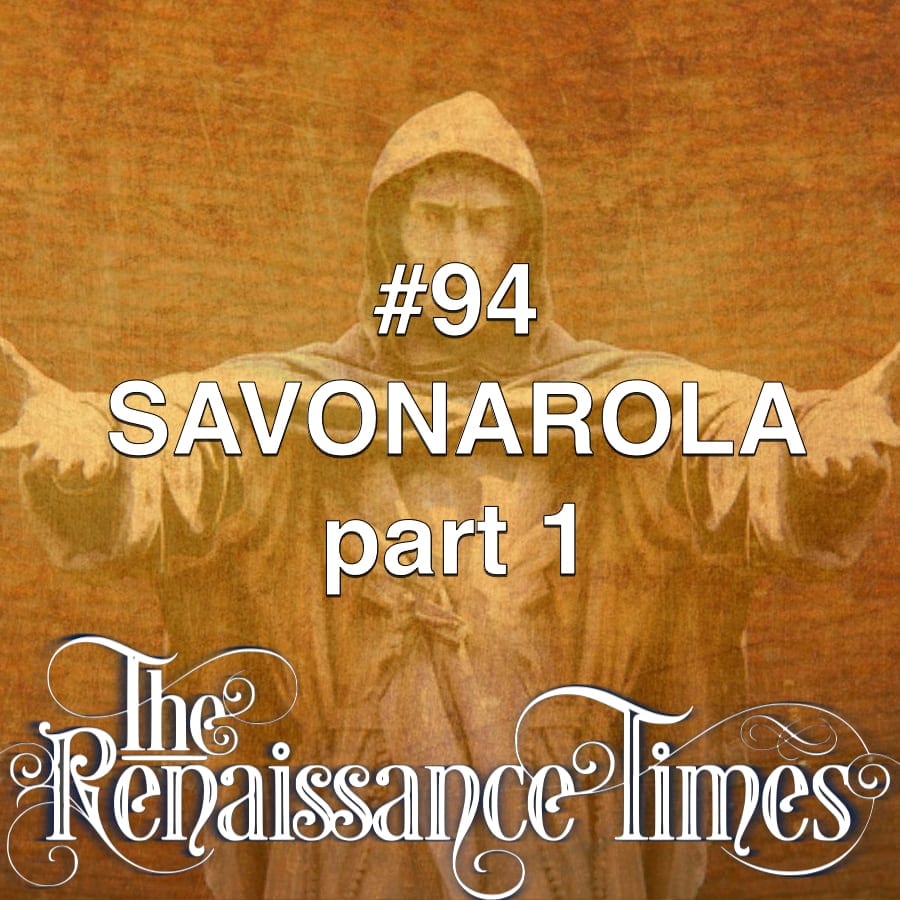 After Lorenzo de Medici’s death in 1492, Botticelli gave up painting, abandoned his humanist studies, and became a hardcore fundamentalist Christian. As did a lot of Florentines. The reason? They all fell under the spell of the original fire and brimstone preacher. He wasn’t rich. He didn’t have an army. He wasn’t of the nobility. He wasn’t sent by the pope. In fact, the Pope hated him. But he managed to do what so many rich men with armies had failed to do for decades. He overturned the government of Florence, kicked out the Medici family, and took control of the city. And… to top it off, he was a precursor of the Reformation. He is famous for the Bonfire Of The Vanities. His name was Girolamo SAVONAROLA. We start off this episode with a recap of last week’s journal entries, then answer your questions about when Tony sells a stock, how to build a portfolio from scratch, the pros and cons of different Buy and Sell order types, and which stocks are in Tony’s portfolio. We also talk about another one of these Schrödinger stocks – they are both a buy and a sell at the same time. 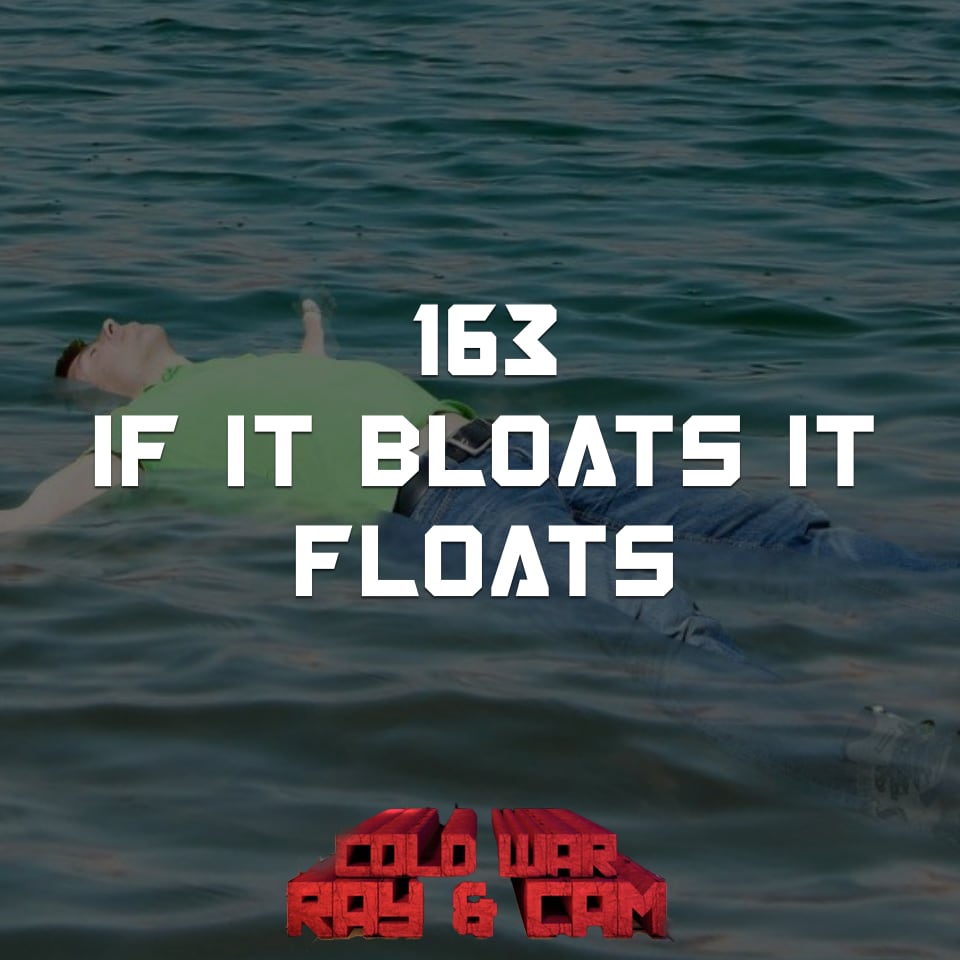 In November 1942 Tito set up his first form of Communist government, the Anti-Fascist Council for Yugoslavia (AVNOJ). Hitler asks Mussolini to send all of the Croatian Jews to German camps – Mussolini agrees, but his troops, lead by General Mario Roatta, refused to obey. Hitler’s next attack on the Partisans, ‘Operation Weiss’, began on 20 January 1943, with 90,000 Germans, Italians and Croats versus 20,000 Partisans. Tito was trapped but had a cunning plan – he did a peace deal with the Nazis to buy himself some time. Our guest today is Johannes Risseeuw, Executive Chairman of Damstra (DTC). He talks to us about what Damstra does, what the role of an Executive Chairman involves, the capital raising process, and what Tony was like 20 years ago when they worked together at Shell. 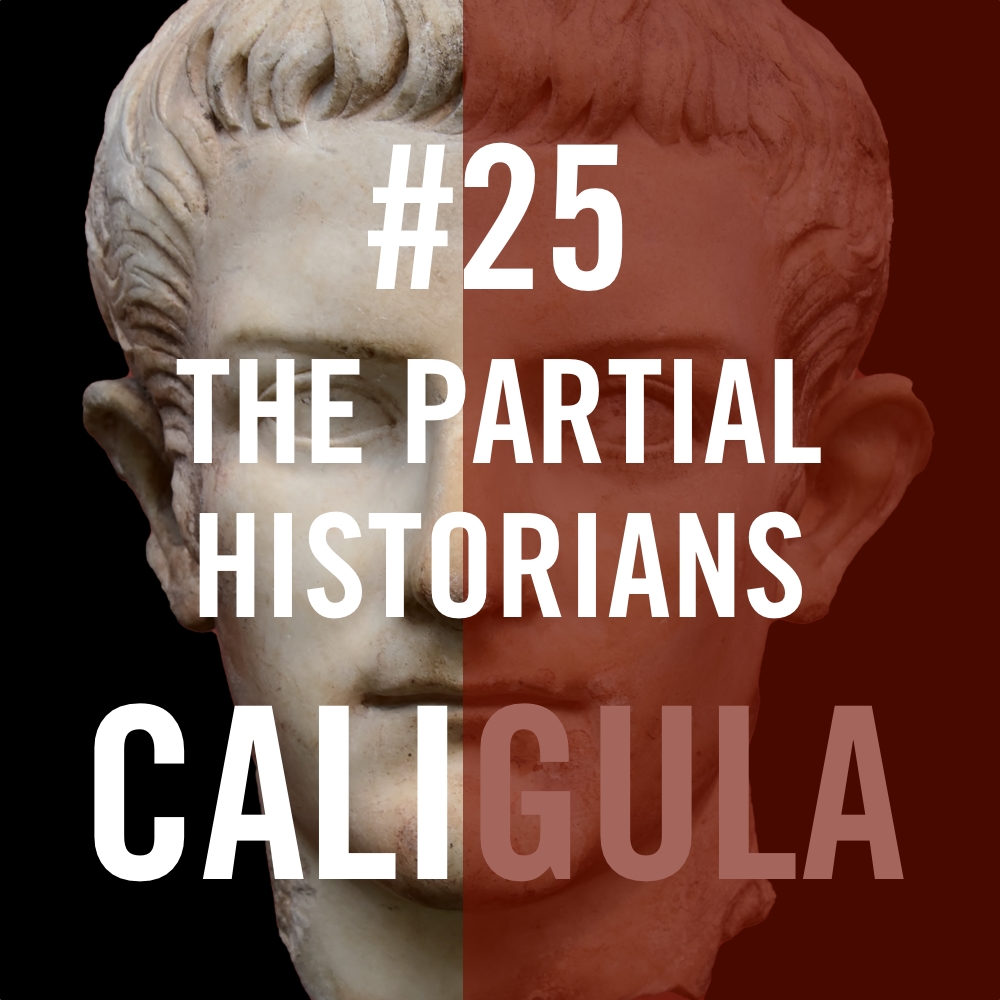 In this special post-series wrap up episode of Caligula, I’m joined by my fellow Aussie history podcasters, Dr G and Dr R from The Partial Historians. We talk about the thinking behind some of Tony’s recent journal entries, including Eclipx (ECX), AGL, Credit Corp (CCP) and Sandfire Resources (SFR). Then we get into answering questions. Elmar asks about Michael Hill International (MHJ) and how to mathematically find out at what point (share price) make the selected stock no longer a good buy. Chris asks whether or not we can use a moving average to replace the three-point trend line. Dr J asks how Tony decides when to sell a stock. 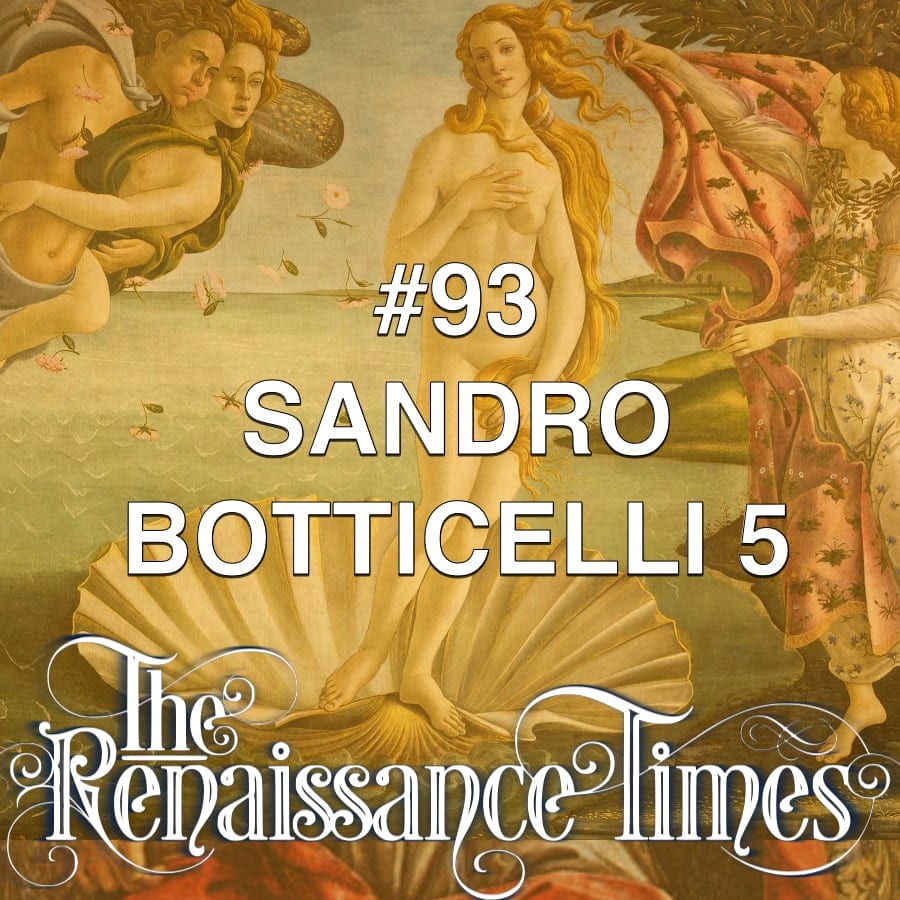 When Giuliano de Medici gets murdered in the Duomo during the Pazzi Conspiracy of 1478, Booty was probably there. What should a Florentine painter paint after the Pope had your best friend killed during a church service in a cathedral? No more Madonnas and Baby Jesuses. It’s time for Booty to paint his ultimate masterpiece – The Birth Of Venus. 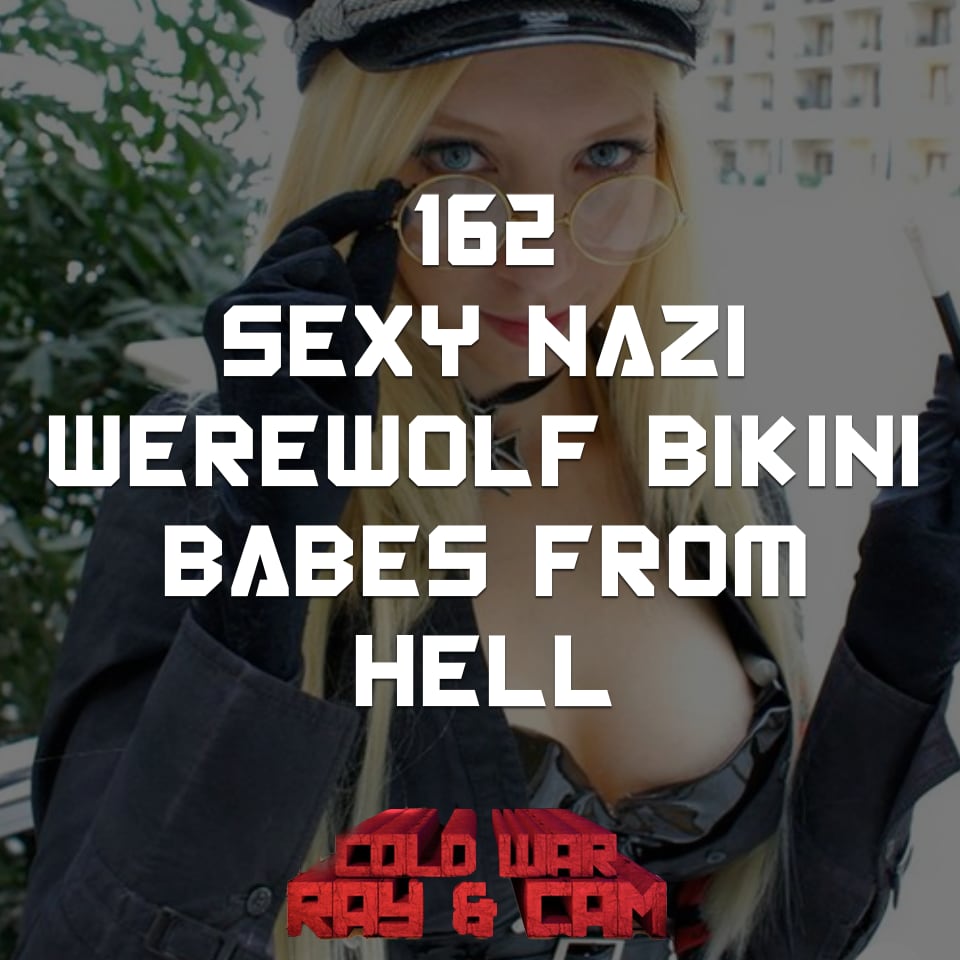 Tito barely gets out of Užice alive before the Germans arrive. Then he gets betrayed by Stalin, narrowly escapes capture again, tries to resign as party secretary, and finally sets up his new HQ at the Bosnian town of Bihać. 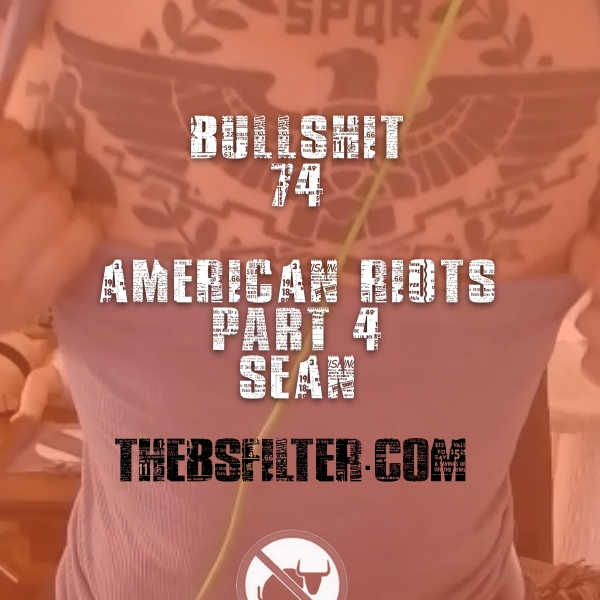 Sean from St Paul joins me for a chat about protests, riots, police brutality and why he has a huge SPQR matt across his chest.

What goes on in the brain of a psychopath? Are they really unable to control their aggressive behaviour? Would they lie on a psychopath test?

My guest on this episode is David S. Chester, Ph.D., an Assistant Professor of social psychology at Virginia Commonwealth University, where he runs the Social Psychology and Neuroscience Laboratory in the College of Humanities and Sciences, and leads a research team that investigates the dark sides of human behavior, trying to discern the underpinnings of traits like violence, aggression and revenge. On this Q&A episode, TK answers questions about whether stocks that have been bought in an Up trend perform better than those bought after a break out from a Down Trend, about the relative importance of market depth for LYL, whether or not profit taking makes any sense, how he uses the the 52 week high AFR list, HUG lines, the three point trend line for ANZ, and the logic of selling AGD.